I wonder if they are trained for this specific scenario or just quick thinking from the officer? 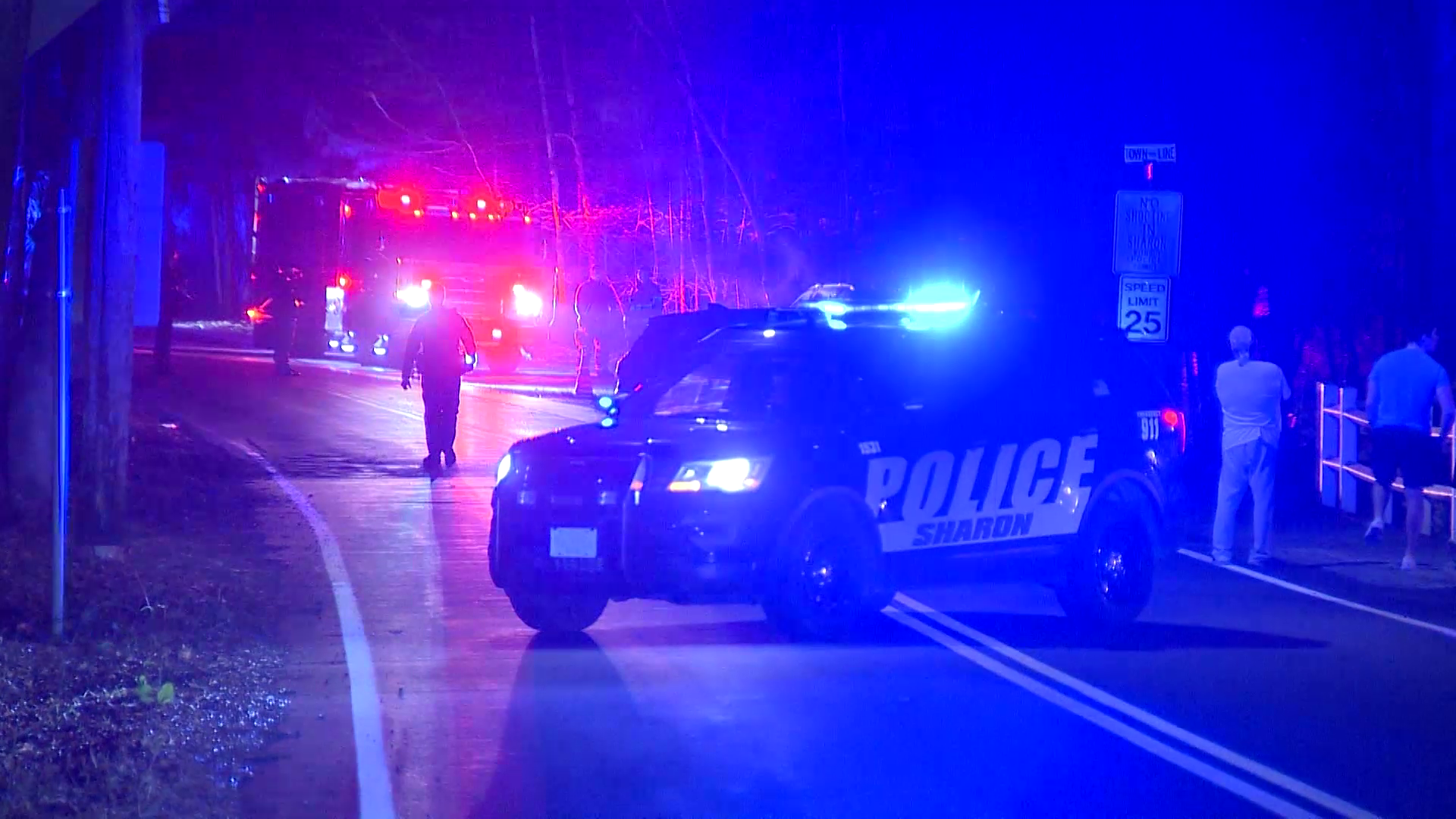 Police in Sharon were investigating a suspicious death after discovering a body inside a vehicle that was on fire alongside Edgehill Road near the Canton town line. The victim inside the vehicle reportedly had multiple gunshot wounds. Sharon police and fire personnel rushed to the scene shortly before 1 a.m. Monday after receiving a report of a car on fire in the area of a small cut out alongside the road. Police said the body of an apparently adult male was found inside the burned vehicle. While the Office of the Chief Medical Examiner is still working to confirm the identity of the victim, police said the initial investigation revealed multiple apparent gunshot wounds to the victim. It was not known that the shooting occurred in Sharon.Police said the car had recently been rented by another person who has been contacted by investigators.The investigation was ongoing by Sharon Police, Massachusetts … Read More