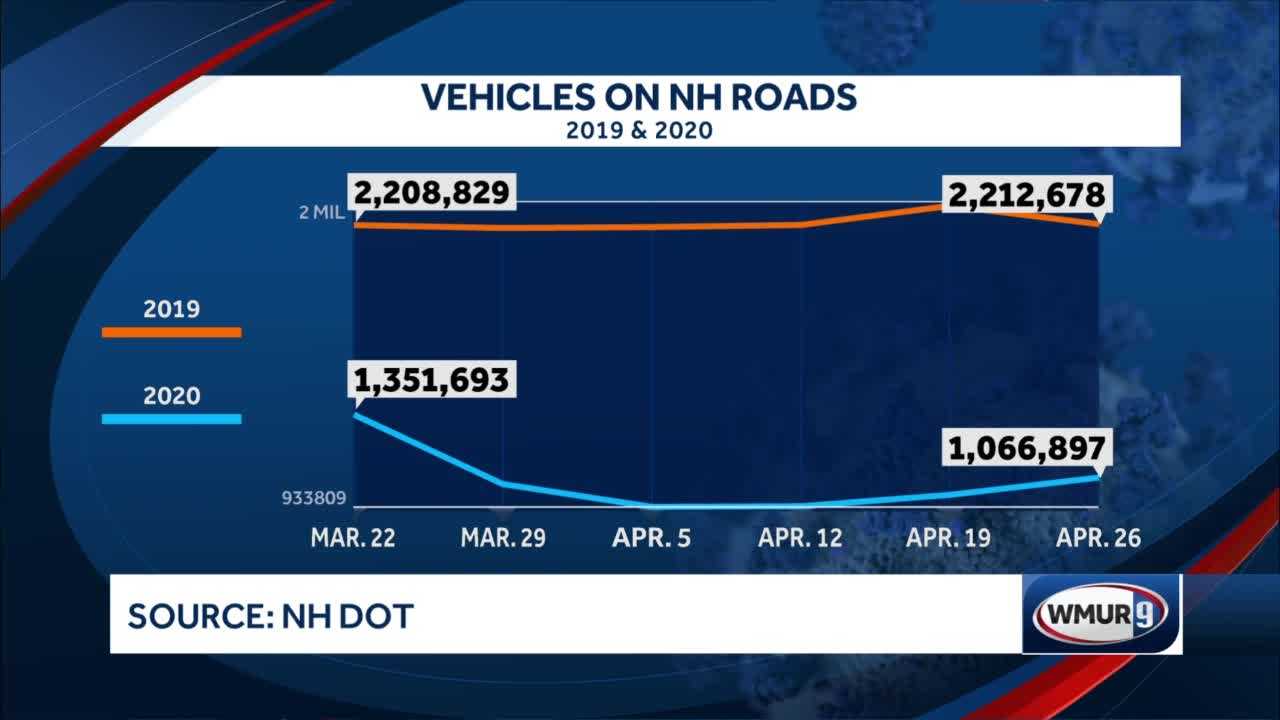 by Dannielle Weintraub on May 4, 2020 in Vehicle

HIGHWAYS ACROSS THE STATE ARE UP TO SPEED. ACCORDING TO TRAFFIC DATA OBTAINED BY WMUR, MORE CARS ARE BACK ON THE ROAD AFTER A DRAMATIC DROP LAST MONTH. THE DATA FROM THE STATE DEPARTMENT OF TRANSPORTATION SHOWS THAT TRAFFIC BEGAN TO DECREASE THE WEEK OF MARCH 15 AND THAT TREND CONTINUED TO THE WEEK OF APRIL 5. BUT BY THE WEEK OF APRIL 12, NUMBERS BEGAN TO RISE AND HAVEN’T STOPPED SINCE THEN. THE OVERALL NUMBERS ARE STILL DOWN MORE THAN HALF COMPARED TO THIS TIME LAST YEAR. ERIN: FEWER AND FEWER PEOPLE ARE TAKING FLIGHTS BECAUSE OF THE PANDEMIC. PASSENGER TRAFFIC AT NEW HAMPSHIRE’S BIGGEST AIRPORT DROPPED 52% LAST MONTH. MANCHESTER-BOSTON REGIONAL AIRPORT HAD NEARLY 69,000 TRAVELERS IN MARCH. THAT’S COMPARED TO OVER 143,000 A YEAR AGO. AIRPORT OFFICIALS PREDICT THAT APRIL’S DROP COULD BE AROUND

by Dannielle Weintraub on April 27, 2020 in Car
Automotive Data with Black Book | Powering the Auto Industry with Data

As our industry, including all auctions, transition online, having precise data is more important than ever. Make sure you have the tools you need to make intelligent decisions during these times.

Precise data touches every part of the automotive industry, helping you to accurately measure and reduce risk in your business.

We have solutions for the entire automotive industry.

The secret formula is our
process & innovation.

Vehicle valuations are our business

Comprehensive, accurate forecasts and insights – not just numbers and formulas. Insights from both data scientists and auto analysts that can steer you in 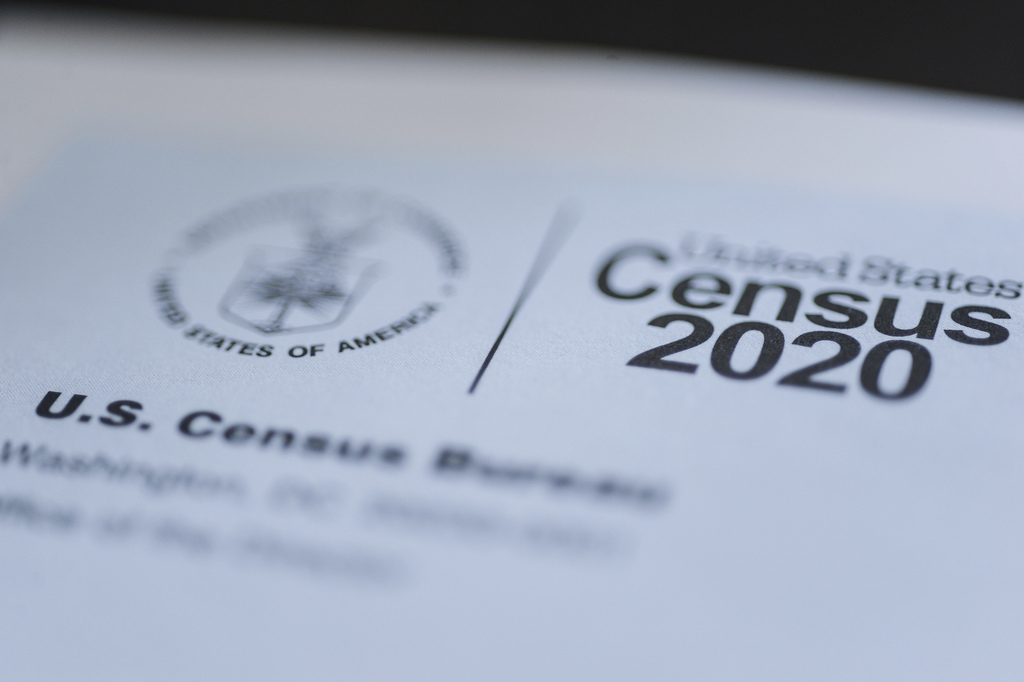 by Dannielle Weintraub on April 10, 2020 in Transportation

According to the U.S. Census Bureau, the federal Department of Transportation’s Highway Planning and Construction program alone distributed more than $38 billion, the fourth-largest amount of federal funding that was impacted by census results.

The Department of Housing and Urban Development distributed billions more in community development block grants, which are discretionary funds that local governments can choose to use on roads.

Census data also affects which areas are classified as urban and which as rural. This categorization impacts eligibility for federal funds. For example, the U.S. DOT’s Urbanized Area Formula Grants are extended to urban areas and to governors to spend on transportation in urban