LISBON (Reuters) – Portugal’s bicycle makers feared for their future when the coronavirus pandemic forced them in March to shut for two months but 2020 now looks set to be a bumper year as people shun public transport and opt for healthier ways of getting around.

Portugal, Europe’s largest manufacturer of bicycles, had to shut its nearly 40 factories and put their 8,000-strong workforce on furlough to help curb the spread of COVID-19, but is now struggling to keep up with booming global demand.

“When we closed on March 13, we thought it would be a catastrophe, we were scared,” said Bruno Salgado, executive board member of RTE Bikes, which owns Europe’s largest bike factory, in the city of Gaia, in northern Portugal.

“But it turned out to be a blessing in disguise for us,” said Salgado, standing between two busy production lines at the factory, which produced 1.1 million bicycles last year.

Worldwide, people have been trying to avoid crowded trains and buses during the pandemic, preferring to cycle, walk or jog to work and other destinations.

Cristina Latoeira, a civil servant in Lisbon, said it was the pandemic that had finally persuaded her to splash out 800 euros on the electric bike she had long dreamed of buying.

“It’s the fear of being on very busy public transport, in winter, the fear of contagion that made me choose this mode of transport that I consider much safer,” the 42-year-old said.

Like most other European countries, Portugal has recently seen the number of COVID-19 infections rise again after a summer lull.

Portugal exports about 90% of the bicycles it produces, with key markets in Germany, France and Italy.

As lockdowns imposed to halt the spread of COVID-19 began to ease across Europe during the summer months, distributors around the continent ran out of stock, pushing Portuguese manufacturers to raise production and capacity.

João Maia, general manager at In Cycles, a rival firm which produced 87,000 bicycles in 2019, has seen demand double.

“At the moment, we export bicycles to all countries in the world, including countries that are supposed to be major bicycle producers” such as Italy, Bulgaria and Romania, said Maia, as electric bikes were assembled in a production line behind him.

In Cycles plans to double its production lines to four from this month and already has orders for about 185,000 bicycles in 2021, Maia added.

Even before the pandemic struck, partly due to increased concerns over climate change and a move to healthier lifestyles, Portugal’s production had jumped 42% in 2019 to a record 2.7 million bicycles – almost a quarter of all those built in the European Union, according to Eurostat data.

“I had hesitated a lot, I was very anxious whether I should make this purchase because it is a bicycle, it can be stolen,” she said. “But it was worth it.”

Thu Nov 5 , 2020
Driving past the barrier gate guarding the entry road feels like jumping through a time portal back to the thirties. Such is the level of preservation at Bicester Heritage in Oxfordshire that you could mistake the 348-acre compound for the World War II RAF base it once was. Fire buckets […] 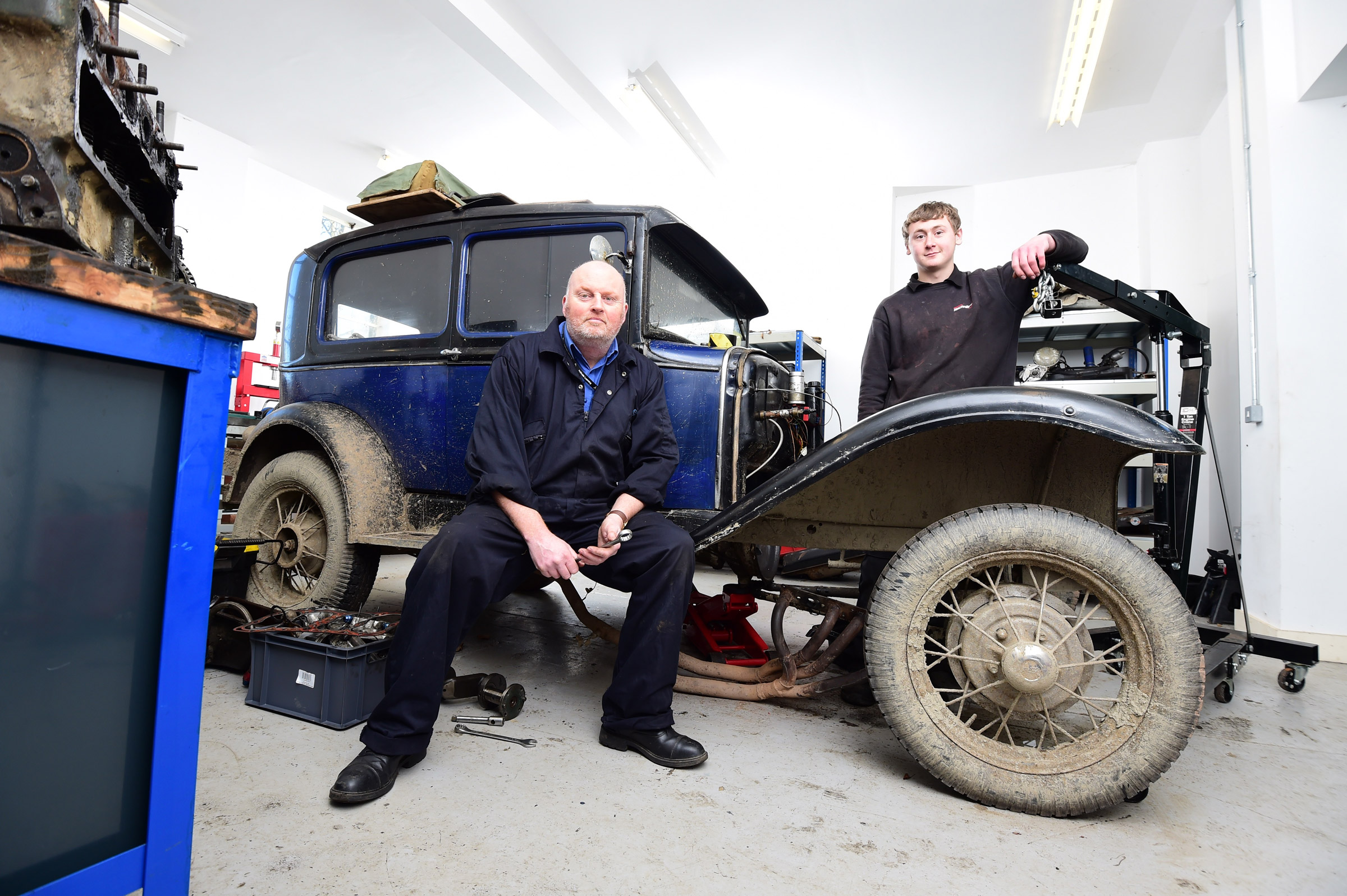