It was happenstance that brought Mr. Boyd to the attention of Johnson, in 1961, when Johnson was vice president, leading to a lasting bond and Mr. Boyd’s rise to prominence in Washington. Johnson’s private plane had crashed en route to pick him up at his Texas ranch, and both pilots had been killed. It was Mr. Boyd’s turn in a rotation at the Civil Aeronautics Board, which regulated the airline industry, to lead the accident investigation. Johnson did not forget him or his thorough work.

In 1965, as president, Johnson named Mr. Boyd under secretary of commerce for transportation. Mr. Boyd soon resolved to end what he regarded as wasteful federal subsidies to American merchant ships. Invited to the Oval Office to discuss his plan with Johnson and his chief domestic aide, Joseph A. Califano Jr., Mr. Boyd, according to his memoir, got into a heated dispute with the president:

“‘You don’t know what you’re talking about, Alan,’ Johnson said. ‘The merchant marine is our fourth arm of defense. If we got into another war without it, we would be totally helpless.’

“Joe seemed shocked that I would address the president in such a tone. But I had gotten to know the president, and knew he would take my comments in stride. I pointed out that American shipping companies owned hundreds of ships registered under flags of convenience. Those ships had served the United States during World War II and Korea, and they would be available in case of future need.

“ ‘All right, you bastard,’ the president shot back. ‘I know you’re right. And I also know you’re going to get us both killed politically. I’ll support you for a year. See what you can do.’”

Mr. Boyd used the year. He made his case to shipowners, the Seafarers International Union and to Congress, but got nowhere. The subsidies were too entrenched. He told the president he had failed. 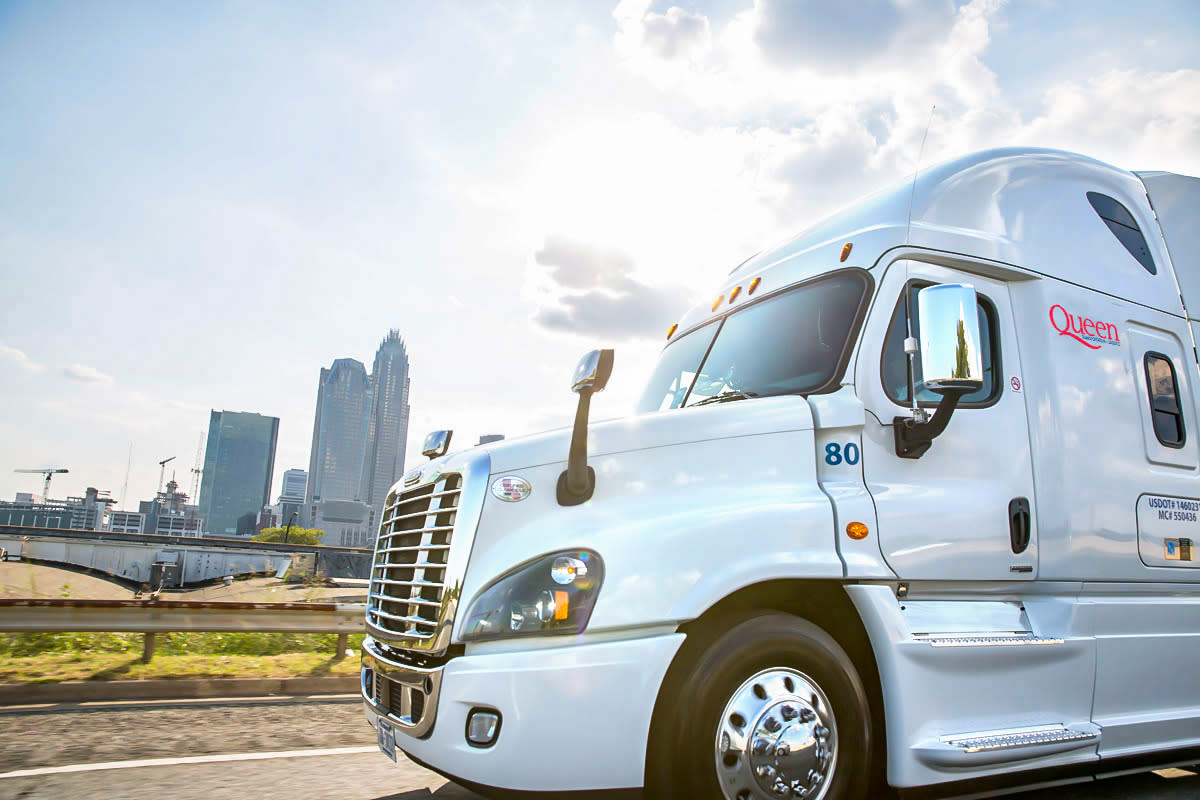