As Tesla, Waymo and others jockey for positioning in the race to take self-driving vehicles mainstream, a lesser-known Bay Area startup has reached “unicorn” status by offering the industry the software needed to run autonomous tests.

Applied Intuition has raised $125 million in a new Series C funding round co-led by previous investors Lux Capital, Andreessen Horowitz and General Catalyst, the company confirmed on Thursday. With the new funding, Applied Intuition’s valuation has reached $1.25 billion, according to two sources with knowledge of the deal.

Founded in 2017 by Qasar Younis and Peter Ludwig, Applied Intuition pitches itself as a bridge between Silicon Valley and traditional automakers. Younis, cofounder of a startup acquired by Google and later the chief operating officer of startup accelerator Y Combinator, attended the General Motors Institute of Technology in Michigan; Ludwig attended the University of Michigan for his undergraduate and master’s degrees. Both relocated to California before teaming up on a project to bring modern software to the auto industry’s efforts to add autonomous features to their vehicles.

“If you’re an engineer at a global OEM, let’s say you work at Hyundai in South Korea, it should be very easy for you to log in on day one and have access to tools,” Younis says, referring to original equipment manufacturers, the companies physically making products like cars and their parts. “That’s not how it works for an automotive engineer today. It could be months before you have your engineering set up.”

While Uber, Tesla and Waymo make headlines in autonomous vehicles, Applied Intuition’s rise is a reminder that there’s much more to autonomy than fully self-driving cars. While the startup works with other tech-first companies like self-driving truck startup Kodiak Robotics and self-driving taxi startup Voyage, its bread-and-butter clients are more like Scania and Toyota, OEMs using automation for humbler processes already in production today, such as auto-parking, automated braking systems and robots used in warehouses and mines.

Like some cloud-based software businesses, Applied Intuition says its sales improved during the Covid-19 pandemic. The company didn’t need additional capital, says Lux investor Bilal Zuberi, who is joining the board as part of the round. “This is about what are interesting things we can do, as we get more embedded into our clients and customers,” Zuberi says. “We are of the firm belief that in the future, everything, all physical objects that will be designed, engineered, manufactured, tested and used, will use simulation of some sort.”

Applied Intuition had previously raised a $40 million Series B led by General Catalyst and announced in September 2019 after Marc Andreessen led its Series A the year before. The startup plans to use this money to expand internationally—already with offices in Detroit, Munich and Tokyo, it recently expanded to Seoul and Los Angeles, too—while also pursuing adjacent verticals and software possibilities. (Think autonomous-use cases in agriculture or aviation’s takeoffs and landings, and the data and infrastructure needed to run, tweak and share tests at scale.)

While Applied Intuition will likely face increasing competition from large software vendors, Younis argues that Google and Tesla have other things to worry about—perfecting fully self-driving systems and designing and selling cars—while new startup challengers will find it tough to keep up with its blend of old-school Detroit connections and new-school, Bay Area software know-now. “We’re trying to take the best out of both worlds,” he says.

Sun Oct 25 , 2020
Edit Nagy, a Harlem, New York-based general contractor had her third bicycle stolen from New York City’s streets last month. A thief cut her red Schwinn’s bike lock from the street sign pole it was wrapped around in broad daylight while she was working at a job site on West […] 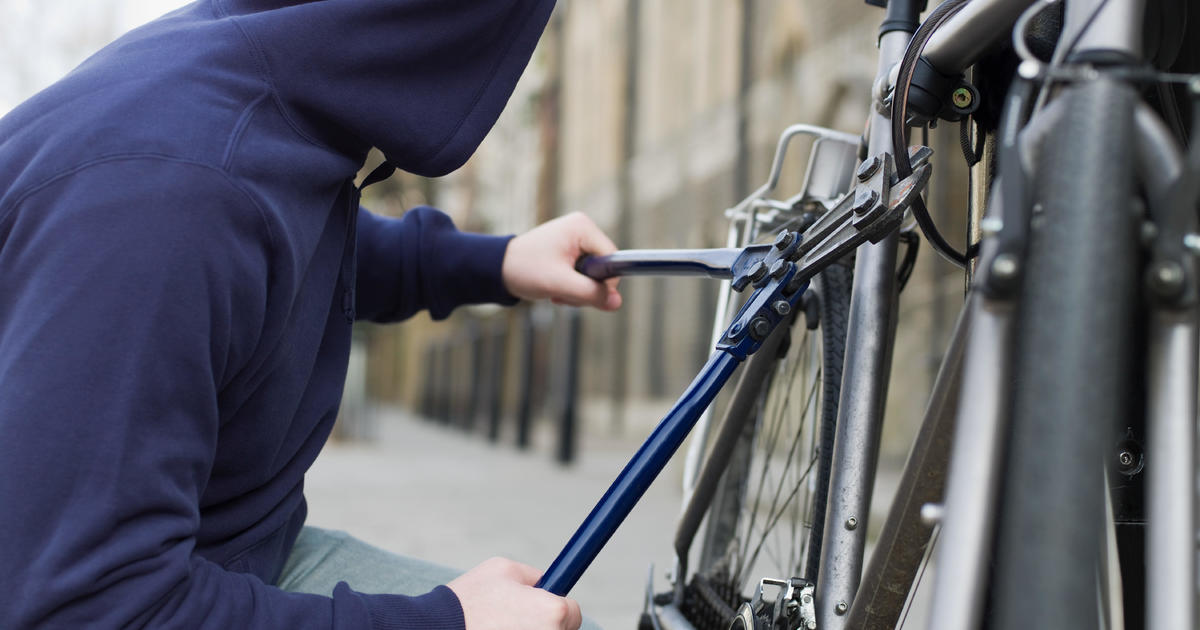