SALT LAKE CITY — Earlier this week, the bicycle I ride for exercise each day after the daily grind in my basement office needed a minor repair.

A sign on the door of the shop told me to wait outside. Only 10 people were allowed inside at a time. After a while, a young woman opened the door and invited me in.

She was not wearing a mask. Neither was anyone inside. I did, however, sense a conscious effort by myself and others to keep at a distance from each other.

So, are we ready for the next phase in this pandemic — the “stabilization phase” the governor wants to usher in with the month of May? Are we ready, in other words, for restaurants, hair salons and other businesses that naturally result in close personal contact to reopen under strict guidelines?

One rule for this new phase is to have “face coverings worn in public settings where other social distancing measures are difficult to maintain,” according to an official state website. It’s the exact same wording used in the “high-risk” phase the state has been in for many weeks now, but it arguably is more important in this phase. It also might be seen as an outward sign of our inward commitment to each other.

Which leads me to a second question. Is the decision whether or not to mask up tied somehow to politics?

The Washington Post this week quoted Robert Kahn, a law professor at the University of St. Thomas in Minneapolis and an expert on Americans and masks, as saying this might be so. President Donald Trump has said the federal government recommends wearing a mask, although he has declined to do so, and yet Kahn said some people might see going maskless as a way to signal support for quickly opening the economy or as support for the president, which doesn’t make a lot of sense.

Are some people losing focus, here?

If we allow a pandemic that has so-far caused the deaths of nearly 60,000 Americans to become a political football, that would signal something disturbing about the nation. Some are even printing messages on masks, turning them into facial bumper stickers, which seems just as bad as refusing to wear one as a statement.

The coronavirus is no respecter of ideology. At a time when people need to unify in fighting the virus, the natural divisiveness of politics can only hinder. Would letting these days of pain and uncertainty go nonpoliticized be asking too much during an election year?

Other dynamics are at work in different parts of the country. A friend of mine posted a Facebook meme about how strange it feels to walk into a bank wearing a mask and asking for money. But if you are a member of a racial minority and fear racial profiling, it might not be so funny.

It’s hard to discern many of these trends in Utah, at least outwardly. My bike shop experience notwithstanding, I donned my mask for a quick check of grocery stores in South Jordan near midday on Tuesday. I found about two-thirds of customers, male and female, in masks and staying clear of each other. In one store, a checker chided a bagger who had set her mask aside.

Each store had clearly marked direction signs on every aisle, sending customers into one-way traffic patterns.

The time of day might have skewed my observations, however. On a more task-oriented grocery run Monday evening, I saw far fewer masks.

And there is evidence people are leaving their homes more now that the weather has gotten warm. I have seen some jarring instances of close congregating in recent days.

Still, Utah must be doing something right in the fight against COVID-19. The worldometers.info website reported that, as of Tuesday morning, Utah had the third-lowest death rate per million people in the nation, ranking just below Alaska and Wyoming (which were tied), and Hawaii. Maybe people here are more interested in public health than political statements. Maybe, like me, many have had contact with people who contracted COVID-19 and know how serious it is.

If so, the “stabilization phase” may go well and we could be in our regular offices soon, albeit masked and with sanitizer handy. Time will tell.

Sat May 2 , 2020
SANFORD, Maine — Over the past 2 weeks, officers from the Sanford Police Department have responded to several motor vehicle burglaries throughout Sanford/Springvale. In a post on the department’s Facebook page, they said each incident had the same theme: vehicle doors were not locked.  The department said motor vehicle burglaries […] 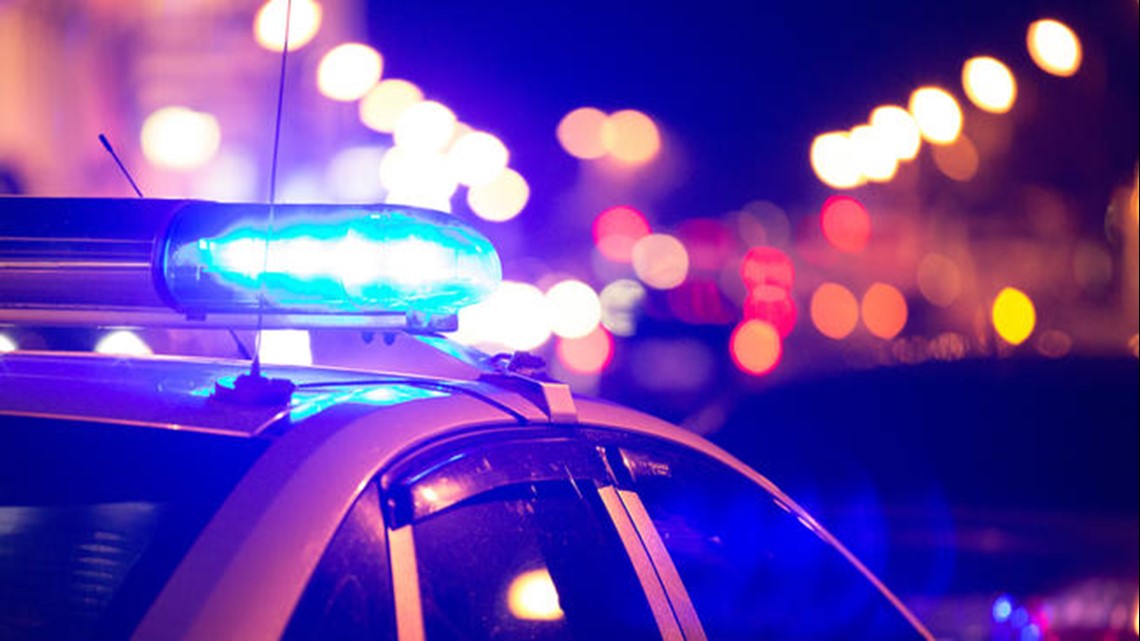