The vehicle, which the Army received at GM Proving Grounds in Milford, Mich., was the result of the first major contract GM Defense, a wholly-owned subsidiary of GM, has won since its formation since 2017.

GM Defense delivered the vehicle just 120 days after winning the $214.3 million contract to produce it in June.

“One hundred and twenty days from contract award to delivery is a significant milestone, and I am very proud of the team for this accomplishment,” said David Albritton, president of GM Defense in a press release. “We’re leveraging General Motors’ engineering prowess and immense manufacturing capabilities to bring transformative solutions to the military vehicle market.”

The Infantry Squad Vehicle is based on the 2020 Chevrolet Colorado ZR2 truck, and it uses 90% commercial components — but is designed to carry a nine-soldier infantry squad quickly across a battlefield.

The vehicle is also light enough to be sling loaded from a UH-60 Black Hawk helicopter and small enough to fit into a CH-47 Chinook.

GM Defense is contracted to make 649 ISVs for delivery by fiscal year 2024, and could make as many as 2,065 if the contract is modified.

The contractor will make the first 27 ISVs at the Proving Grounds, then move to a facility in Concord, N.C., which can produce a higher volume of ISVs.

Sun Nov 1 , 2020
Over the last year Brompton has seen an increase in demand for bikes. The pandemic has exaggerated this, with recent government data suggesting that cycling has increased by 300% during UK lockdown. With the average UK household spending £552 a year on subscription services and consumer behaviour shifting away from […] 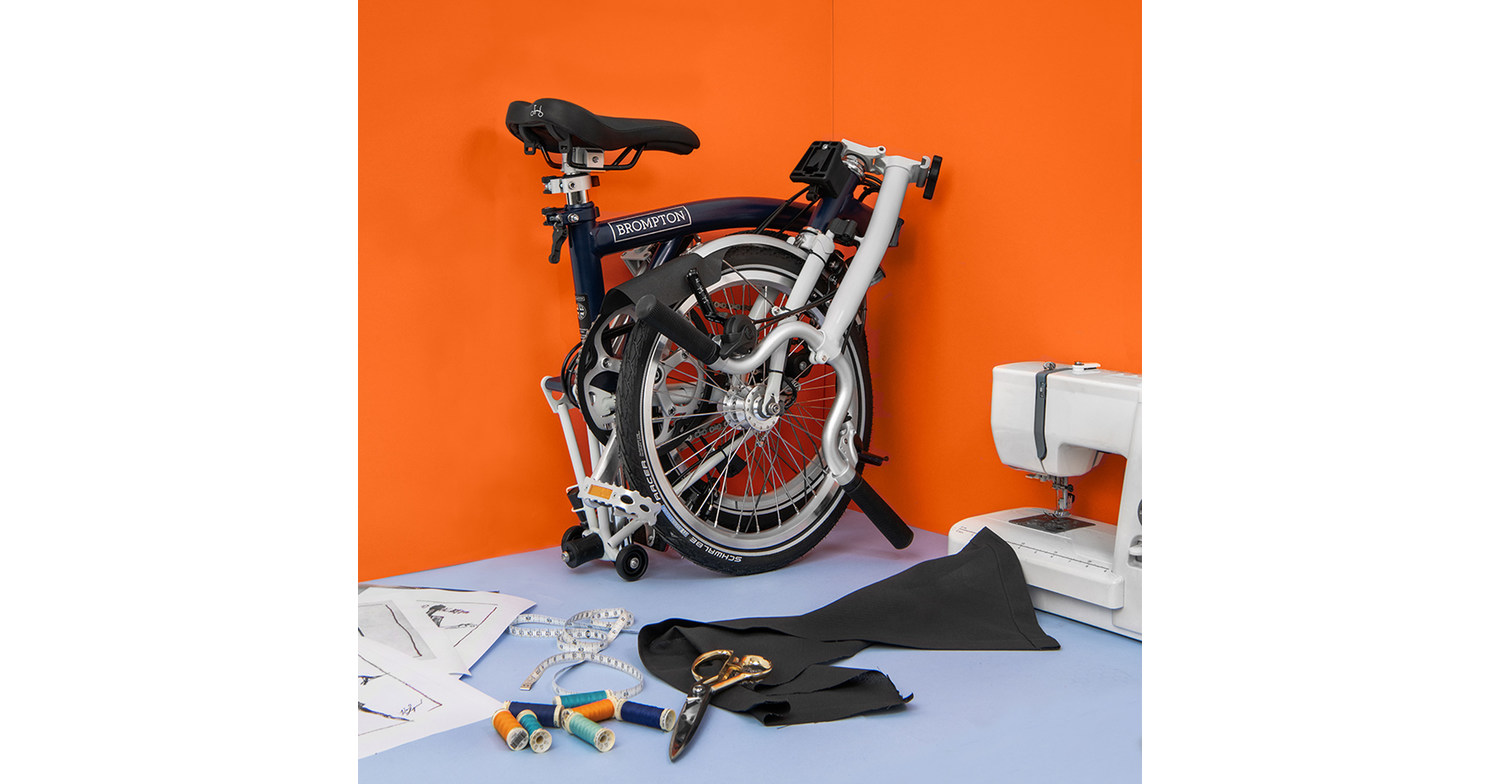