As electric bicycles explode in popularity amid the coronavirus pandemic, a legendary motorcycle brand is jumping into the e-bike boom.

Harley-Davidson — along with e-bike brand Serial 1 Cycle Company — announced this week that they will debut their first e-bikes this coming spring.

“When Harley-Davidson first put power to two wheels in 1903, it changed how the world moved, forever,” Aaron Frank of Serial 1 Cycle Company said in a statement. “Inspired by the entrepreneurial vision of Harley-Davidson’s founders, we hope to once again change how cyclists and the cycling-curious move around their world with a Serial 1 eBicycle.”

The chairman of the Light Electric Vehicle Association told the Herald that he was “flabbergasted” that Harley-Davidson is joining the e-bike market.

“This big, gas motorcycle company is now talking about electric, which is the exact opposite of Harley motorcycles,” Ed Benjamin said. “They’re now adapting, and deciding that electric-powered vehicles are the future, so good for them.”

The interest in e-bikes has skyrocketed during the coronavirus pandemic.

“People don’t want to get on buses and trains with other people,” Benjamin said. “And they’re also tired of being indoors.”

The co-founder of SomEV in Somerville said bikes in general have taken off during the pandemic.

“It’s hard for bike shops to keep an inventory,” SomEV co-founder Reece Daniel said. “It’s a great alternative to get around if you’re someone who relies on public transit, and don’t want to be in a subway car.”

Electric bikes have also opened up the biking experience to people with physical limitations, he said.

SomEV’s website shows that both its electric bicycles and mopeds are sold out. With the e-bike market being so crowded now, Daniel said they’re pushing their e-mopeds.

“Whether you’re heading to work, running errands, or popping by that socially-distanced backyard hangout, SomEV’s Electric Moped has your back,” SomEV’s website reads. “The best part is that you can save money AND save the planet.”

The Serial 1 project was “born as a skunkworks deep inside Harley-Davidson’s Product Development Center,” according to the company. As the project took shape, the decision was made for the Serial 1 Cycle Company to exist as a standalone company focused on the e-bike design and experience. 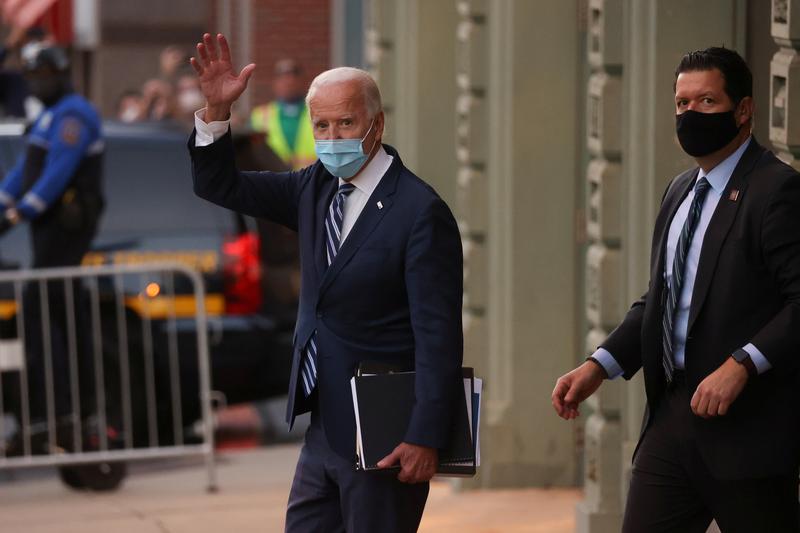