A pair of Atlantic City Police Officers arrested a man on a bicycle early Monday morning who was found to be in possession of a loaded gun and heroin.

Around 3AM Monday morning, officers attempted to stop a man, identified as 20-year-old Ramel Bay of Atlantic City, on a bicycle in the 100 block of North Brighton Avenue. Bey was riding a bike that was not properly equipped with lights or reflectors. This block was also the site of a robbery that occurred on August 1st that is still being investigated.

The ACPD says Bey refused to stop for officers and began fleeing from them. Once caught, Bey began to fight and resist the officer’s efforts to arrest him. After a lengthy struggle, Bey was taken into custody and a loaded handgun was found in his waistband. He was also in possession of 31 bags of heroin.

Bey is now facing numerous charges, including resisting arrest, unlawful possession of a weapon, possession of weapon while committing a CDS offense, possession of a controlled dangerous substance (CDS), and possession of CDS with the intent to distribute within 1000 feet of a school zone. Bey was remanded to the Atlantic County Justice Facility. His bail was set at $100,000.

Thu Apr 30 , 2020
There’s no better way to enjoy a beautiful summer day than with a bike ride with the family. When we think of bikes we think of healthy exercise, but we can sometimes forget that bikes are not just outdoor toys.  Several years ago, I was in a bicycle accident and […] 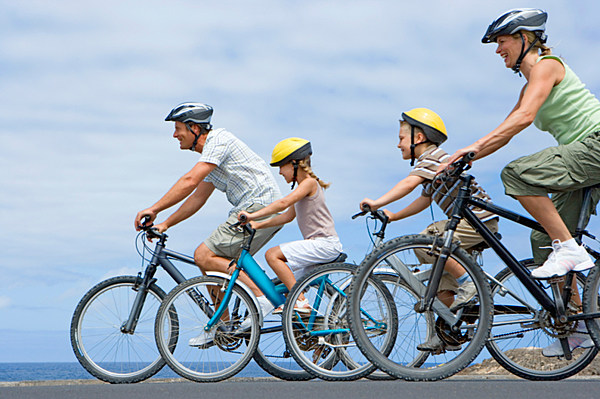