One look at the Babel Bike and you know you’re seeing something different. The Indiegogo project has two wheels, so you know it’s a bike. It has a tall seat, which looks borrowed from some sort of alternate-reality recumbent. There’s a roll cage and seatbelts that seem to have defected from a race car. Steel foot protectors stand guard near the pedals.

The Babel Bike has one major selling point: It claims to be the safest bike in the world. It comes from British inventor Crispin Sinclair. The idea behind the safety cage and seatbelts is to keep the rider strapped inside a safe zone, so if a vehicle strikes the bike, it gets pushed and not crushed.

There are also some more subtle safety features onboard the Babel Bike, including automatic front and rear lights, turn signals, brake lights, rear-view mirrors, a loud horn and hazard flashers. It sounds more like an open-air, pedal-powered car than a bicycle.

The bike comes in electric and non-electric versions. The electric Babel Bike sports a 250-watt electric-assist motor from Shimano with an estimated range of 50 to 80 miles (about 80 to 129 kilometers).

If the Babel Bike delivers on its crowdfunding promises, it could be an interesting option for people who worry about bicycling safety in a world full of distracted vehicle drivers.

It will be even more interesting if Babel releases video of its early safety tests pitting a prototype of the bike against a rather large truck. I expect buyers will want to feel confident that the bike they’re strapped into will hold up as intended.

What Were Some Types of Transportation in the 1800s? 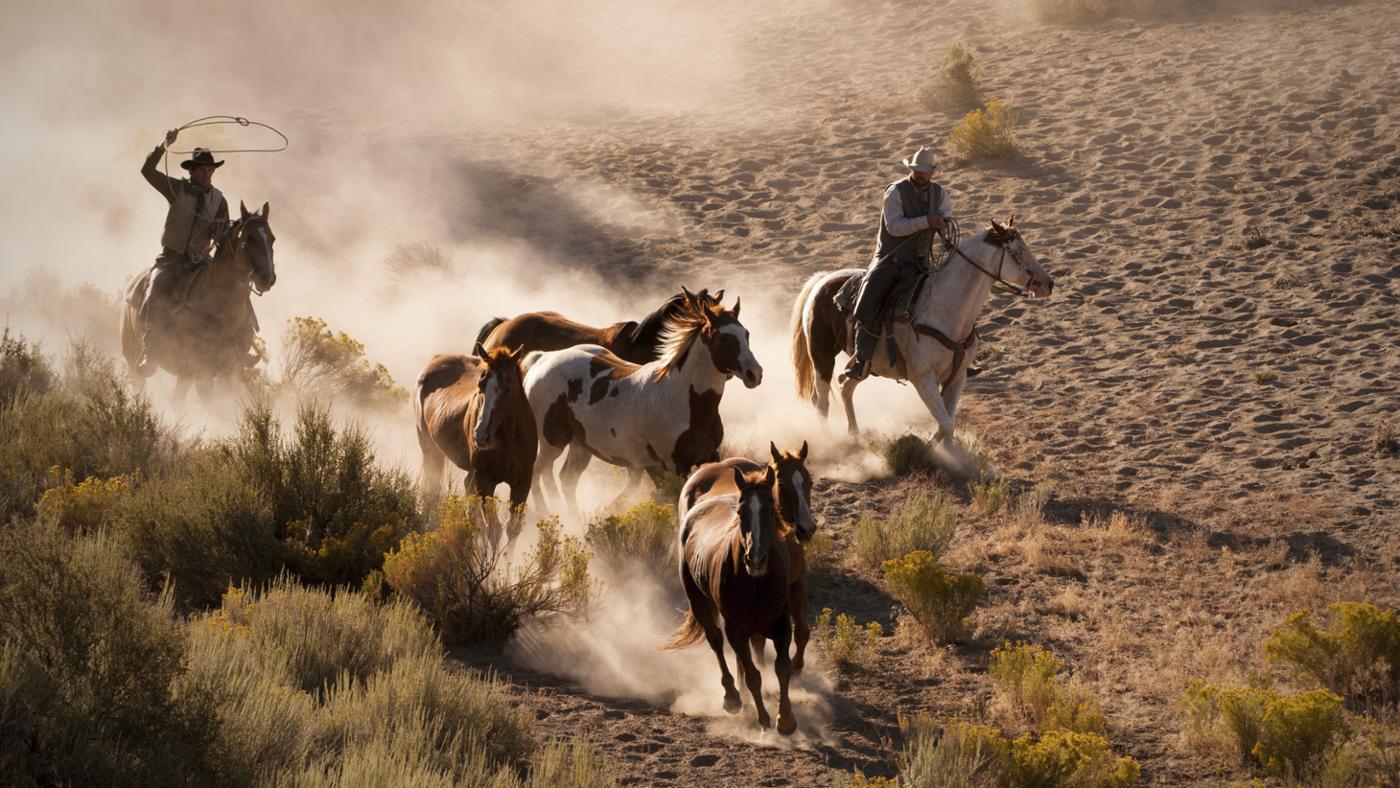