The beautiful setting of Colorado State University and Fort Collins is legendary for inspiring bike rides, and many students depend on bicycles to get them to – and through – campus on their way to classes and work. In fact, Parking and Transportation Services estimates that as many 8,000 bikes are parked in one of 17,000 bike rack spaces on Main Campus during a typical semester weekday.

And all of those bikes look like a lot of opportunity for cold hard cash, if you’re a thief.

“At first glance, someone may think that a stolen bike here or there doesn’t add up to a significant issue. But, it’s no small problem. Bikes are easy and fast targets and can be a lucrative thing to steal,” said CSU Police Department Cpl. Lance Hoisington, who heads up the university’s bait bike program. “Since 2017, the reported value of bikes stolen on Main Campus is more than $360,000 – and that’s with a constant effort from CSUPD to stop the thefts.”

While campus is quieter this year because of COVID-19, 12 bikes were stolen from Aug. 27 – Sept. 23 (approximately the first month of classes), along with some bike parts. More than 175 were stolen in 2019. During warm-weather months when students, faculty and staff are more likely to ride bikes on campus, as many as 45 bikes may be stolen. The thefts are often the work of organized rings that quickly pawn or sell the bikes. They most often snatch up bikes left unlocked or not properly locked to a bike rack, sometimes even taking parts of a bike they can access and leaving the rest behind.

In the last year, Hoisington has started a new strategy that has led to felony arrests of suspects for bike thefts. It involves properly locking bikes implanted with GPS trackers to university racks, and then tracking them as they are stolen.

Since the start of the program a year ago, CSUPD has made more than 12 felony arrests directly connected to bike thefts on Main Campus. As a result of those contacts, they’ve issued 14 felony charges and 19 misdemeanor charges, and have also connected those suspects with an additional eight misdemeanor and two felony outstanding warrants for other jurisdictions. The program has recovered stolen bikes for students, faculty and staff.

CSUPD uses three years of data to better understand past bike thefts on Main Campus, by looking for patterns.

The program will continue indefinitely, and CSUPD plans to expand it over the next year, as long as funding is available.

Sat Nov 28 , 2020
The San Diego Automotive Museum is raffling off a 1968 Dodge Coronet to help with recent financial shortcomings. The museum has experienced some hardships after having to close during the COVID-19 pandemic. It first closed its doors on March 19 before opening on June 19. The Balboa Park institution again […] 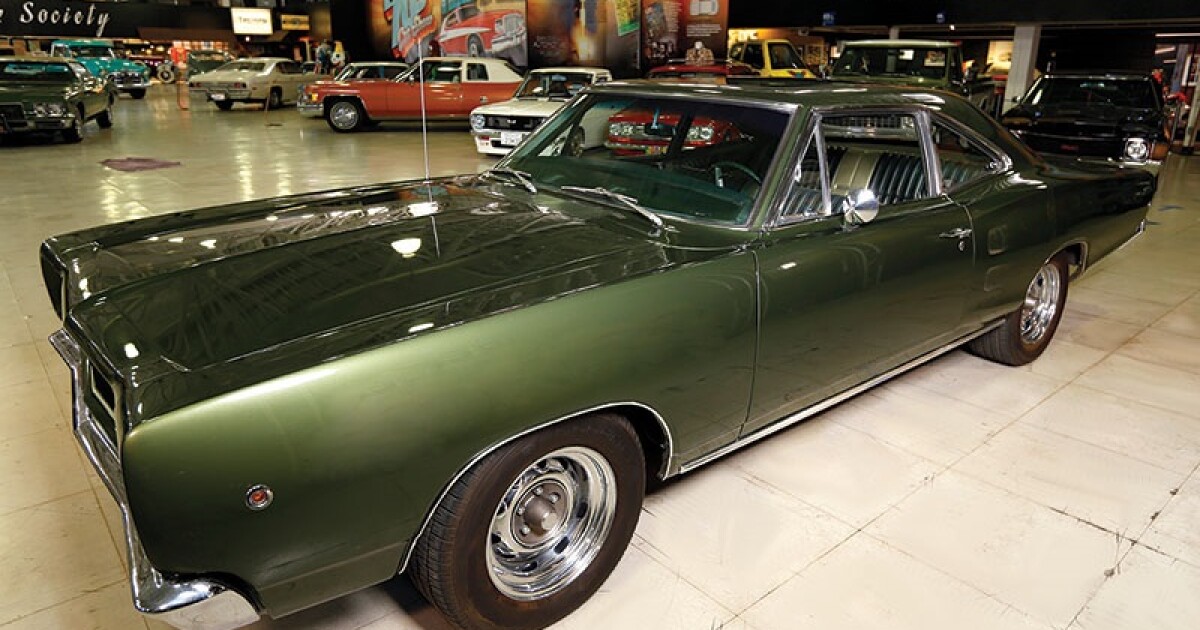