“Bicycle Race” is a single by the British rock band Queen. It was released on their 1978 album Jazz and written by Queen’s lead singer Freddie Mercury. It was released as a double A-side single together with the song “Fat Bottomed Girls”. The song is notable for its video featuring a bicycle race with nude women at Wimbledon Stadium, which was controversial at the time, with the video being edited or even banned in several countries.

The song was written by Freddie Mercury and was inspired by watching the 18th stage of the 1978 Tour de France passing Montreux, where the band were recording Jazz in the Mountain Studios.[2][3] It starts with a chorus unaccompanied by instruments. The chorus is followed by two verses connected with a bridge, both followed by a chorus. Around the middle of the song is a solo played with numerous bicycle bells. The song has an unusual chord progression with numerous modulations, a change of metre (from 4
4 to 3
4) in the bridge, and multitracked vocal and guitar harmonies.[4]

The lyrics are topical for the time and contain social, political, and pop culture references, such as religion, Vietnam War, Watergate, cocaine, fictional characters (Peter Pan, Frankenstein and Superman), actor John Wayne, and the films Jaws and Star Wars.

Brian May has said that the song was not an autobiographical portrait of Mercury and that Mercury did not particularly enjoy bicycling, also noting that despite the lyric “I don’t like Star Wars”, Mercury was a Star Wars fan.[5]

The video was famous for having 65 nude women, all professional models, racing at Wimbledon Greyhound Stadium. It was filmed by Denis de Vallance. The group rented the stadium and several dozen bicycles for one day for filming the scene; however, when the renting company became aware of the way their bikes were used, they requested that the group purchase all the bicycle seats.[2][6][7] The original video used special effects to hide the nudity.[8] However, due to the nudity, the video is age-restricted on YouTube and banned in several countries.

The song was released as a single and is also included in the following albums and box sets: Queen, Bohemian Rhapsody, 15 Of The Best, Queen Live In Concert, Greatest Hits and The Singles Collection Volume 1.[9]

The single was mostly distributed in 1978, on 7-inch vinyl records, with “Fat Bottomed Girls” on the B-side and EMI record label. In Argentina, the titles were translated as “Carrera de Bicicletas” and “Chicas Gordas” respectively. The labels were changed to Pepita in Hungary and to Elektra in the US, Canada, Australia, New Zealand and Japan. The Polish issue had the label of Tonpress[10] and either “Spread Your Wings” or nothing on the B-side. Both 7-inch and 12-inch records were issued in the US; there the song also appeared in 1979, on the B-side of the single “Crazy Little Thing Called Love”. In nearly all countries, the covers featured a backside photo of a naked woman on a racing bike, with a red bikini painted over the original photo.[2][11] A brassiere was added to the US covers.[12][13]

The song’s chorus was sampled by Eminem in “C’mon Let Me Ride” by Skylar Grey.[22]

A bicycle race with nude women was held to promote the Jazz album, the single and the “Fat Bottomed Girls” single. This photo was included as a fold-out poster with the album Jazz. It was also included as an alternate single cover.[23]

Mon Mar 30 , 2020
*Average savings as calculated by the J.D. Power “2017-2019 Insurance Shopping Study as of April 2019.” See https://blog.jdpa.com/insurance/states-with-the-most-and-least- affordable-auto-insurance. See also, https://www.jdpower.com/business/press-releases/2019-us-insurance-shopping-study. The study is based on responses from more than 14,400 insurance customers who requested an auto insurance price quote from at least one competitive insurer in the past nine months […] 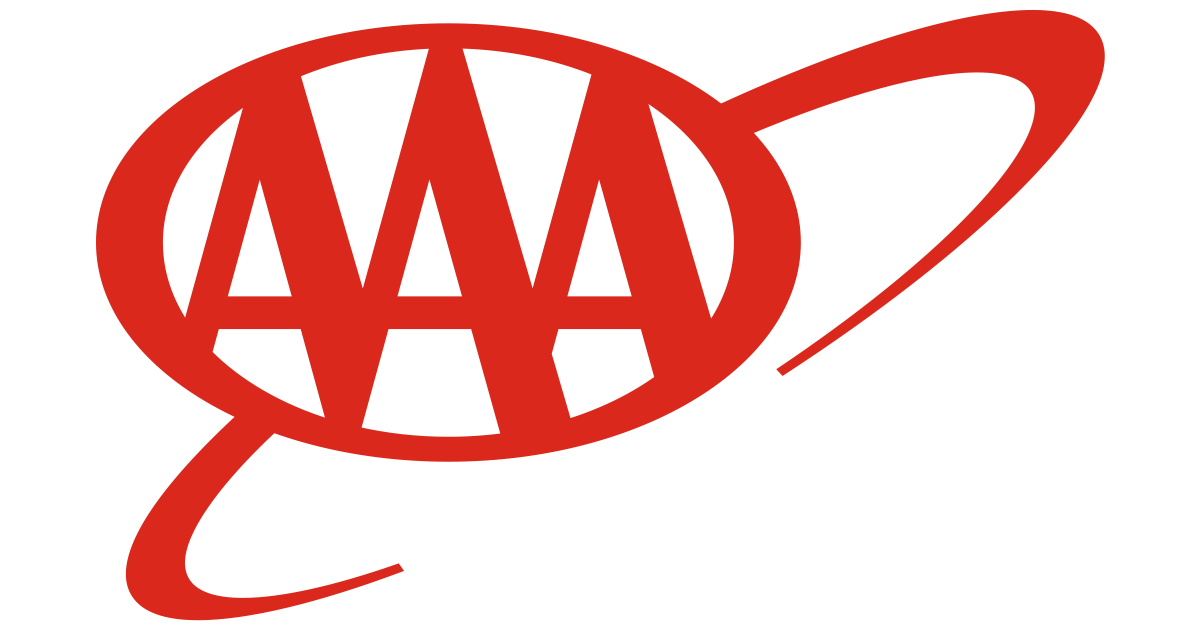