A 37-year-old Byron man was hospitalized Wednesday morning after his vehicle went airborne during a single vehicle crash on Olmsted County Road 3 Northwest in Kalmar Township. The Olmsted County Sheriff’s Office responded to the crash just before 8 a.m. Wednesday in the 5500 block of County Road 3 Northwest. Capt. Scott Behrns said the pickup was northbound when it drifted into the southbound lanes, went into the west ditch, struck a field drive and went airborne before coming to a rest on its wheels. The driver, Samuel Carlson, was the only person in the vehicle. Deputies noticed signs of impairment when he was taken out of the truck. Carlson was taken to Mayo Clinic Hospital-Saint Marys for suspected minor injuries. Deputies reportedly found 4.28 grams of suspected methamphetamine in the vehicle. The incident is still under investigation.

A 24-year-old Rochester man was arrested Wednesday for allegedly stealing a Jeep in Preston. Drew Douglas Wiskow Davis was charged Thursday in Olmsted County District Court with felony theft of a motor vehicle and misdemeanor attempted theft. Rochester police were called about 7:30 p.m. Wednesday to the 900 block of Eighth Avenue Southeast after a resident of that area called to report someone had tried to steal his vehicle’s license plates. The man confronted the suspect, who then returned the vehicle’s plates and left. The suspect, later identified as Davis, was found at Casey’s General Store, 1600 Eastwood Road SE and arrested.

Sat May 2 , 2020
A group of major automakers, utilities, tech companies, environmental firms and industry groups have come together to outline best practices to help build electric vehicle charging networks that are open, smart, clean and equitable. The agreement, called the Transportation Electrification Accord, seeks to build on lessons learned from building out […] 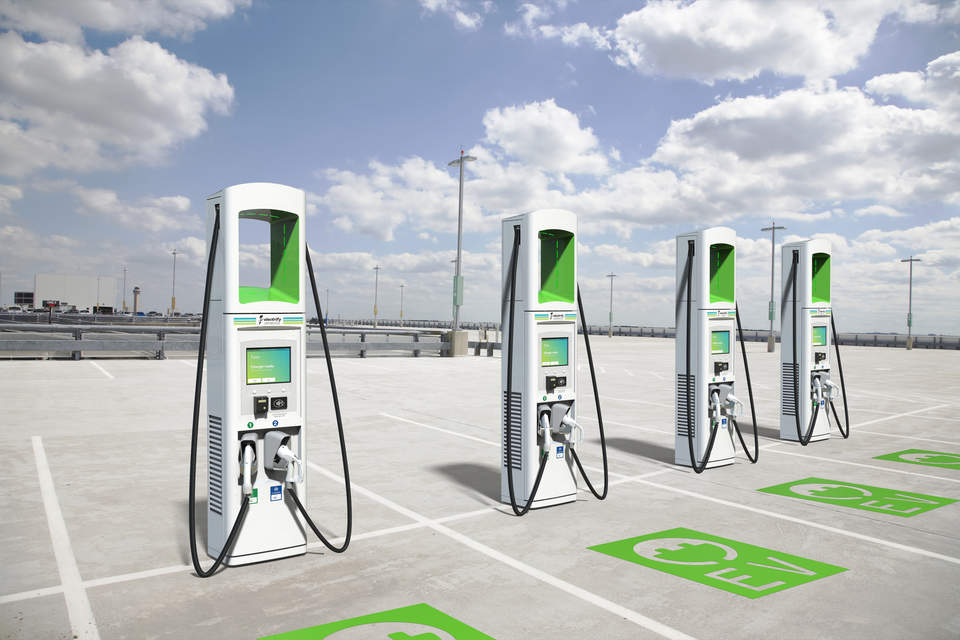