(Bloomberg) — Canyon Bicycles GmbH has drawn takeover interest from private equity giants including Carlyle Group and KKR & Co., according to people familiar with the matter, as investors look to capitalize on renewed enthusiasm for one of Europe’s favorite pastimes.

The bike-maker is working with bankers at Robert W. Baird & Co. on a sale that could fetch more than 500 million euros ($592 million) for the company, according to the people. Discussions are ongoing and no final decisions have been made, the people said.

Bikes have been increasingly muscling aside cars on Europe’s city streets and country roads this year. The Covid-19 pandemic has forced people to seek alternatives to public transport, while others have taken up cycling as a means of keeping fit and healthy during lockdowns.

Even before the crisis, bicycles were enjoying an uptick in demand from both environmentally conscious consumers and those drawn to the rising popularity of the sport of professional cycling. Investors have been looking to take advantage. In 2017, U.S.-based RZC Investments, backed by members of the billionaire Walton family, took a majority stake in the popular British cycling lifestyle brand Rapha.

Founded in the 1980s, Canyon manufactures a range of mid-level to high-performance road, race and mountain bikes. The brand is the official partner of the pro racing team Movistar Team. Richard Antonio Carapaz Montenegro won the prestigious Giro d’Italia in 2019 on a Canyon bike.

In recent years, Canyon has also moved into the market for hybrid bikes, which boost power with an electric motor and remove some of the effort from cycling. U.S.-based private equity firm TSG Consumer Partners bought a significant minority stake in Canyon in 2016.

For more articles like this, please visit us at bloomberg.com

Classic Car Collector Gets Surprise 86th Birthday In A Museum

Sun Oct 25 , 2020
⚡️ Read the full article on Motorious This looks like quite the stylish event. When Kermit Wilke’s 86th birthday rolled around he wasn’t expecting anything too special. However, he and his wife Ruby had been invited to the Classic Car Collection in Kearney, Nebraska for a photo shoot for the […] 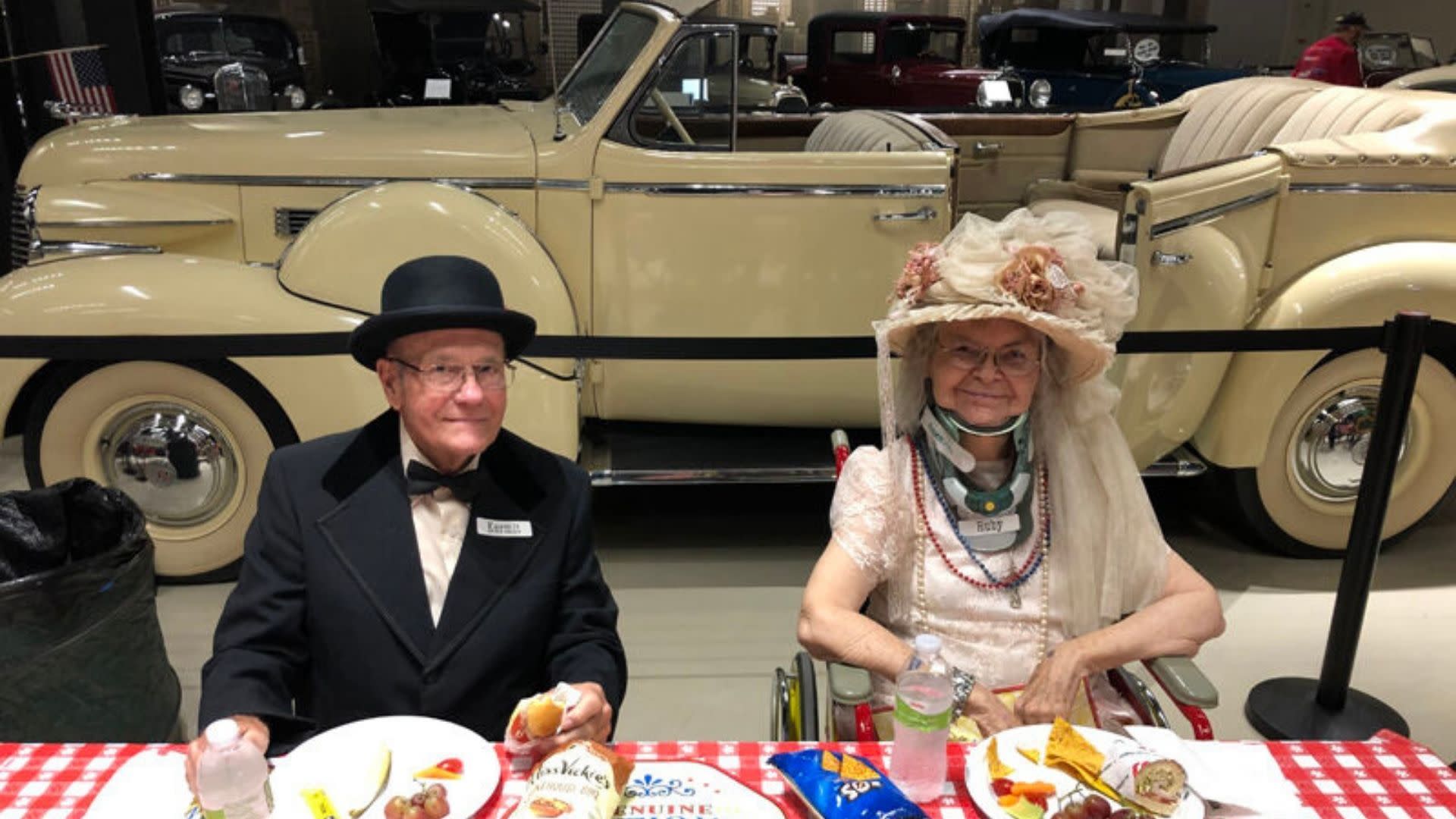