Car tax updates will see motorists pay for each mile they travel instead of a flat fee based on total emissions. The changes are being considered by the Chancellor after an estimated £40billion could be lost through the switch to electric vehicles.

This would be through a loss of fuel duty revenue and vehicle excise duty charges not paid by modern fully electric vehicles.

A pay per mile scheme would allow the government to introduce some form of taxation to electric car owners, punishing those who make longer journeys.

However, experts at classic car insurance firm Hagerty says the general assumption is that classic cars will be exempt from the new charges in a major win for owners.

Classic vehicles registered before 1980 are exempt from road tax and the requirement to have an annual MOT test.

“But we are very keen to be seen as paying our way and not an exception as that might affect our freedom to drive on the roads.”

Data from the Department for Transport indicated that there are around 138,000 pre-1970 vehicles still licenced in the UK.

Hagerty warns that introducing the new car tax changes could be difficult for many classic cars due to the lack of onboard technology.

Older models do not come with trackers with some rarer models not even fitted with any electrics.

This means that owners of some of the rarest models may be forced to install some modern technology on their car or would need to pay up front before driving.

However, Mr Scott has warned that alongside the new car tax updates, owners of classic cars have a lot to be concerned about over the coming years.

New E10 fuel updates will be introduced next year while a move to electric models after 2030 could change the motoring landscape completely.

He said: “We might have bigger fish to fry with this issue, such as how we get fuel after 2030 and whether it will still be made.”

Lee Mathewson, spokesperson for Hagerty UK has warned that the classic car community was misunderstood” and could adapt to any changes.

He said: “There are many factors affecting the classic car world, not least the planned phasing out of new combustion driven vehicles in 2030, and now road pricing.

“The UK classic car industry is misunderstood, far from being old and decrepit it is modern and dynamic and adapts fast to provide innovative ways for owners to enjoy their vehicles in an ever-changing world.

“Hagerty champions the cause for the classic motorist and will continue to do all we can to protect the industry and keep classic vehicles on the road.”

A Rebirth of the Auto Industry?

Mon Nov 30 , 2020
“HOME RUN!” was how an elated Jerry Dias, president of Unifor, summarized the mid-September outcome of the negotiations with Ford Motor Company, covering 6,300 workers in Oakville and Windsor. Ford set the pattern in the closely watched and often trend-influencing negotiations at the “Detroit Three” (formerly the “Big Three,” but […] 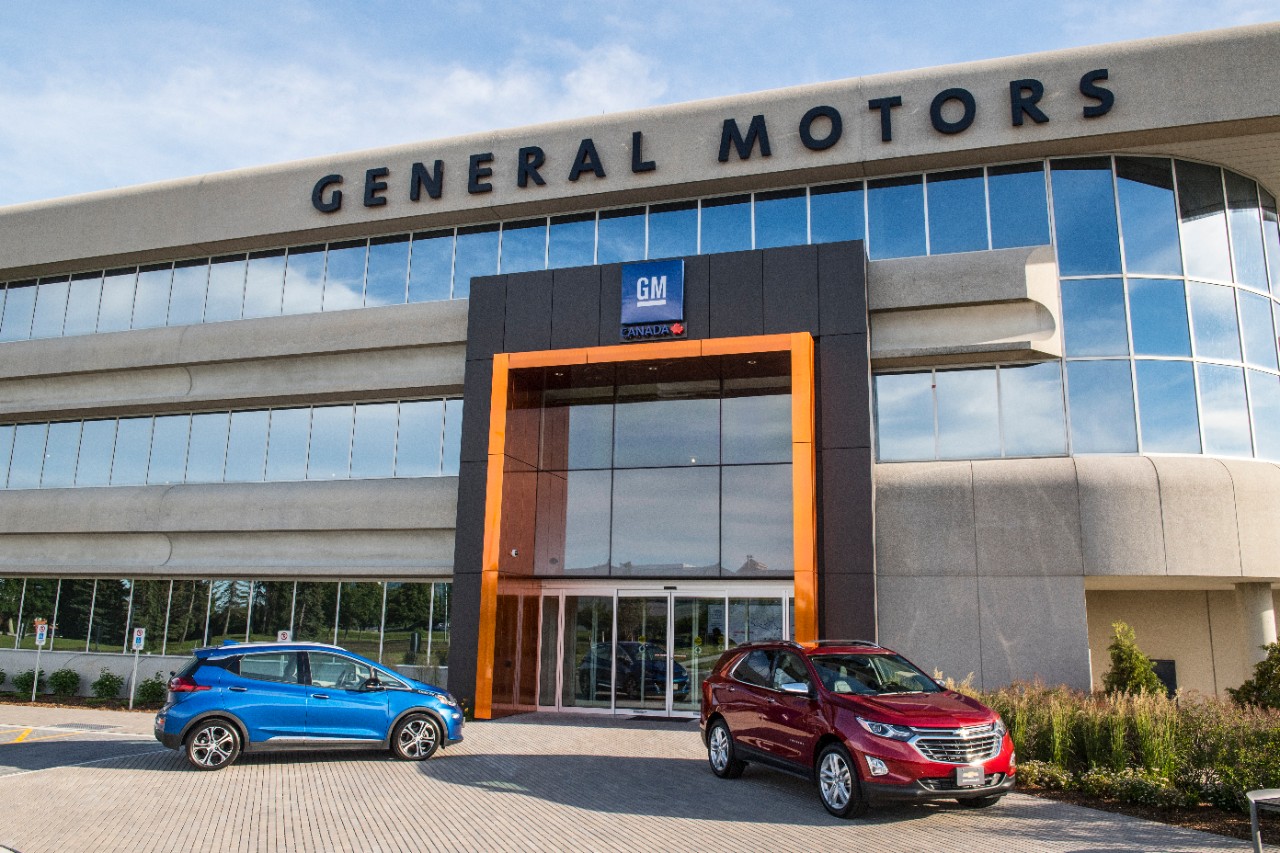