Dr Richard Freeman accepted a free bike worth several thousands of pounds as a “gift” from Shane Sutton that was “cleared off” the British Cycling budget, a medical tribunal was told.

Freeman had previously told the tribunal that he was “terrified” of the former British Cycling head coach – and also said in his witness statement that Sutton had wanted him to sign off £6,000 of cosmetic dental treatment while the two men worked together.

However under cross-examination by Simon Jackson QC, counsel for the General Medical Council, Freeman stated that he had “regrettably” accepted a sponsor’s bike from Sutton, believed to be a Pinarello Prince worth several thousands of pounds, which he subsequently gave to his wife.

“Coaches and staff and friends of friends, business associates, were often given bikes that were reported as sponsors’ bikes,” said Freeman. “They were often marked down as used but were brand new. I was offered one by Shane.

“I got this bike and I thought I’d have to pay for it,” added Freeman. “Shane subsequently said you don’t have to pay. I went to the financial controller at British Cycling with my chequebook. He told me Shane’s cleared it off the budget.

“Shane said: ‘You’ve been given it, it’s a gift.’ Later he said: ‘Remember that bike, you didn’t pay for that bike’ – so it was complicated.”

“Was there an option to return it?” Jackson asked.

“Regrettably I didn’t return it. I gave it as a gift to my wife.”

Freeman is accused by the General Medical Council of ordering banned Testogel in 2011 and lying to UK Anti-Doping. However he denies “knowing or believing it was to be used by an athlete to improve performance”.

On his fifth day of evidence Freeman also conceded that rider was behind a change in culture at the organisation after a poor 2010 season. Sir Dave Brailsford has always maintained that the death from a blood infection of a team carer, Txema González, during the 2010 Vuelta had led to Team Sky amending its policy of not recruiting doctors with experience of professional cycling in an attempt to make a clean break with the sport’s doping past. However Freeman told the Medical Practitioners Tribunal Service that another factor was that the riders were “disillusioned” after a poor season.

“That’s why we recruited. Instead of two doctors, we had eight the next season with two experts in cycling, intravenous, recovery and a GP who had experience in chronic fatigue and overtraining.”

Freeman also discussed how he had rewritten the injectable recovery protocols that were introduced by Team Sky after 2010. However he denied ever injecting riders with iron.

One of the doctors who was brought in was Geert Leinders, who would go on to be banned for life for multiple doping violations carried out before he joined as a freelance consultant – an appointment Brailsford would subsequently admit was a mistake.

Buying a classic car as an investment

Wed Nov 4 , 2020
A government minister recently caused outrage when he suggested that, due to a change in pension rules, pensioners would be free to spend their savings on a Lamborghini. But is it such a bad idea? With bank interest rates wallowing at around 0.5 per cent, there’s little point in keeping […] 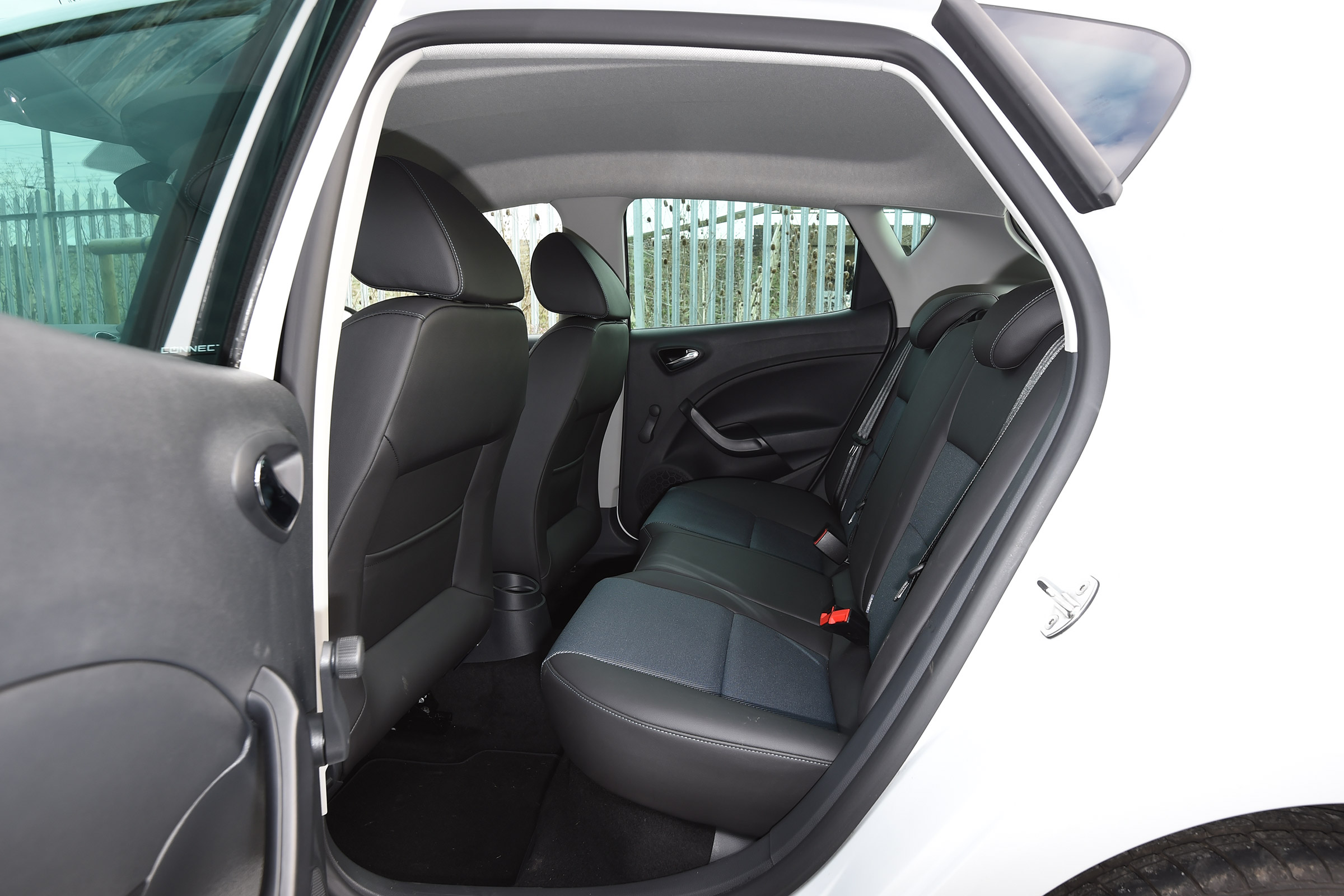