A federal appeals court panel has upheld Michigan’s ban on transporting voters to the polls, overturning a Detroit federal district judge in the latest decision from a suit filed last year by a Democratic group seeking to invalidate the law.  The voter-transportation law, which was challenged by the Priorities USA super […]

A federal appeals court panel has upheld Michigan’s ban on transporting voters to the polls, overturning a Detroit federal district judge in the latest decision from a suit filed last year by a Democratic group seeking to invalidate the law.

The voter-transportation law, which was challenged by the Priorities USA super political action committee, bans hiring transportation for a voter who is otherwise physically capable of walking. A violation is a misdemeanor in Michigan and punishable by up to 90 days in jail or a $500 fine.

Voters and polling workers at Crissman Elementary in Shelby Township use social distancing and plexiglass barriers at the 1st Precinct on Tuesday, August 4, 2020. (Photo: Max Ortiz, The Detroit News)

In 2018, Uber partnered with #VoteTogether and Democracy Works to transport voters to the polls across the country. It was unable to do so in Michigan because of the state law barring such activity, according to the lawsuit.

A few Metro Detroit funeral homes had planned on providing free limousine service to the polls on Election Day following her ruling.

But a Sixth Circuit Court of Appeals panel overruled Davis in a 2-1 opinion, noting “it is a big strange” that the federal law cited by the district judge has been in place for almost 50 years and “no one has tried to use it to challenge Michigan’s statute or many other state statutes related to nonmonetary election expenditures.”

Further, the federal law makes exemptions for state law, according to the majority opinion by Judges Danny J. Boggs and Debora L. Cook.

Priorities USA said it was “shameful” for the GOP-led Legislature to oppose paid transportation to the polls and promised to fight other efforts to restrict voting access.

“It is extremely disappointing to see a federal court actively disenfranchise Americans and we are exploring next steps to determine what would be best for the voters in Michigan,” said Guy Cecil, chairman for Priorities USA.

Michigan is the only state in the nation with such a ban on paid transportation to the polls, the Michigan Democratic Party said Thursday.

“Every voter in this country, including Michiganders, has the right to access the polls,” chairwoman Lavora Barnes said in a statement. “For some, that simply means they need a ride.”

Michigan’s 1895 law prohibited “hiring carriages to take ambulatory voters to the polls” and is “aimed at preventing a kind of voter fraud known as ‘vote-hauling,'” Boggs wrote.

“Vote-hauling can be a classic form of bribery — paying a voter to ‘haul’ himself or herself (and maybe immediate or extended family) to the polls to vote,” Boggs wrote. “It is also a usual sink for election-day ‘street money’ or ‘walking-around money.'”

Even so, Boggs wrote, it’s possible that a campaign could pay volunteers simply for their time or gasoline to take voters to the polls with no intent to bribe a voter. But Michigan’s “prophylactic” rule aimed to prevent voter fraud does not make exceptions for those with innocent intent.

Unpaid volunteers can still drive voters for free, Boggs said, and with the uptick in absentee ballots this year, “there are likely fewer voters who need to be driven to the polls at all.”

The public interest, he wrote, “lies in both fair elections — conducted with a minimum of fraud — as well as free elections — in which as many eligible voters can vote as desire to.”

“A stay benefits the public interest more than harms it,” he wrote.

“Because its powers to regulate elections have been disrupted, the Michigan Legislature has suffered a sufficient injury for standing,” according to the majority opinion.

In a dissent, Judge R. Guy Cole Jr., chief judge for the Sixth Circuit, took issue with the Legislature’s standing in the case, arguing that it suffered no injury that would give it intervenor status in the suit. Cole is a nominee of Democratic former President Bill Clinton.

“At issue here is not the Legislature’s power to legislate, but rather the enforcement of one of its laws,” Cole wrote. “No legislative authority has been usurped, either temporarily or permanently.”

The judge also argued that federal law supersedes state election law, particularly in stopping states from placing limits on spending by political groups seeking to support federal candidates, such as money expended to get votes to the polls.

“Plaintiffs want to rent buses to help people get to the polls; companies like Uber want to provide discounted rides to the polls in Michigan as they have in every other state,” Cole wrote. “These prohibited activities are a far cry from the majority’s specter of vote-hauling.” 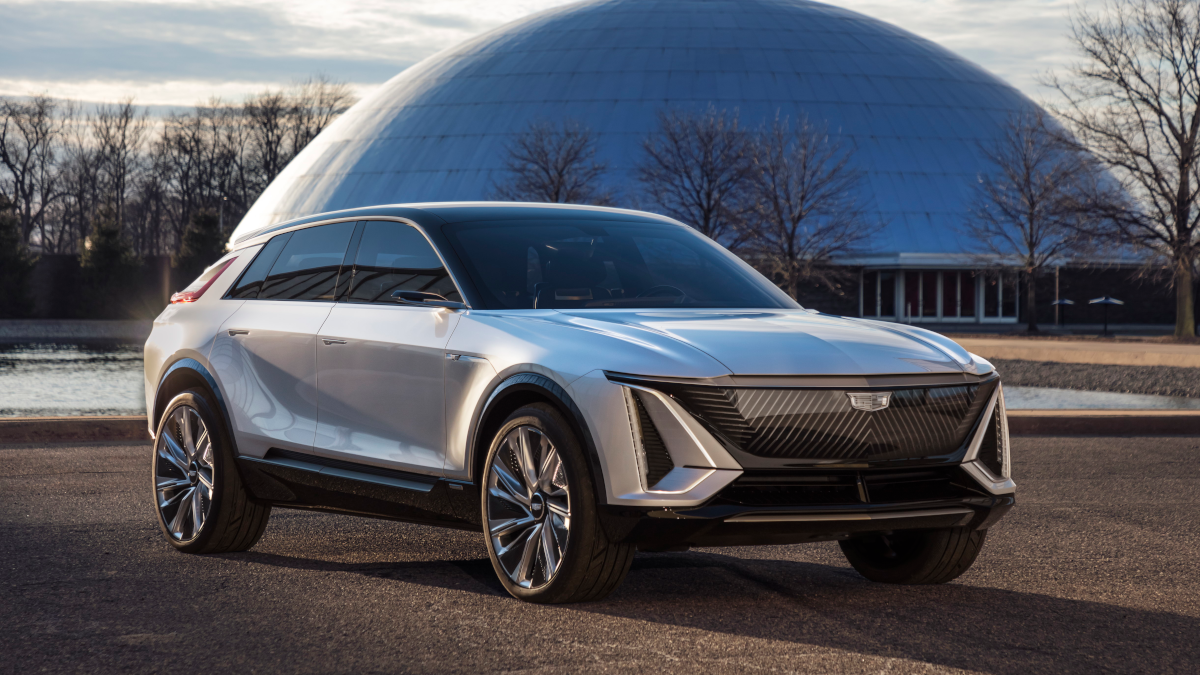