Quarantine is officially all over the place.

Megan Thee Stallion shares her natural hair on Instagram saying she feels “naked” without her wig.

An anonymous fan put up six-figures for a double date with Ciara and Russell Wilson for the All In Challenge.  We wonder when will this date happen?

Basketball Wives star, Jennifer Williams was caught slipping saying she was conned by an Atlanta man who took her Range Rover after he claimed to be a valet.

What is the craziest story you’ve heard this week about quarantine?

HEAD TO THE RICKEYSMILEYMORNINGSHOW.COM HOMEPAGE

WHO vehicle attacked with coronavirus samples in Myanmar

Thu Apr 30 , 2020
The WHO confirmed that Pyae Sone Win Maung died of his injuries after the Monday attack in the Minbya township in the north-western state of Rakhine. Reuters reported that the vehicle had come under gunfire. “The World Health Organization is deeply saddened at the death of its personnel during a […] 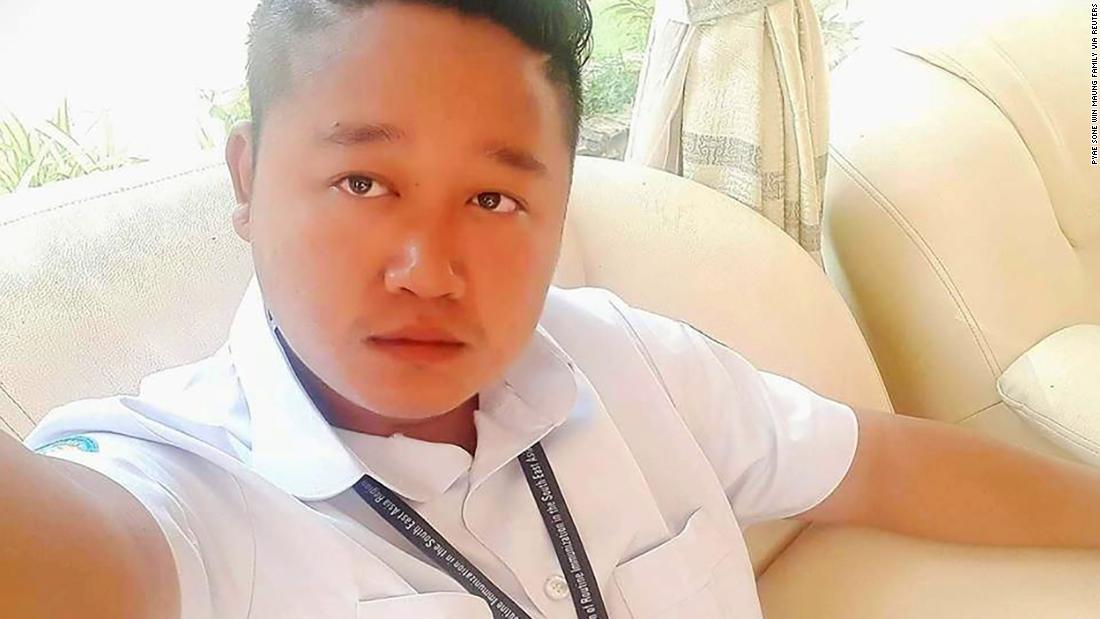