General Motors today announced a $2 billion investment in its Spring Hill, Tennessee, facility to build electric vehicles and upgrade existing equipment for the continued production of gasoline engine-powered models. An additional $150 million is earmarked for improvements in five Michigan plants.

The upcoming Cadillac Lyriq EV, which we expect to go on sale in 2022 as a 2023 model, will be the first EV assembled in the modernized Spring Hill facility. The Cadillac XT6 and XT5 luxury SUV crossovers are confirmed to remain in production alongside the new EV products.

The GMC Acadia, which is currently produced in Spring Hill, will be moved to GM’s Lansing Delta Township Assembly complex in Michigan which is slated to receive $100 million of the Michigan investment.

The Michigan Flint Assembly is receiving a $32 million investment for the production of heavy-duty Chevrolet Silverado and GMC Sierra pickups (often referred to HD, or three-quarter and one-ton models as compared to the half-ton 1500 series) to satiate growing demand in North America.

$17 million is headed to GM’s Romulus, Michigan propulsion plant that produces the 10-speed truck transmission used in a number of its full-size pickups and SUVs including the Chevrolet Tahoe and Suburban, GMC Yukon and Yukon XL, and the Cadillac Escalade. The upgrades will enhance increase capacity and automation.

GM’s Orion Assembly plant in Michigan, currently the home to Chevrolet Bolt and the recently discontinued Chevrolet Sonic, will receive a cash infusion of $3.5 million. $750,000 will be directed to a GM plant in Brownstown Charter Township, Michigan. Both investments are related to the Cruise AV test vehicle. (No relation to Chevrolet’s recently discontinued Cruze compact.) Cruise is a majority-owned subsidiary of GM focused on autonomous EVs and uses the Bolt as a platform for its technology.

GM earlier announced a $300 million investment in Orion Assembly to produce a new Chevrolet electric vehicle designed on and built from an updated version of the current Bolt EV.

While it’s not uncommon for manufacturers to reshuffle production facilities to meet market demand, a comprehensive overhaul of nearly a half-a-dozen key facilities indicates a core organizational redirection.

The approximately $149 million investment in its Michigan facilities may seem like a drop in the bucket compared to the massive cash being spent in Tennessee, but these Northern facilities are proven entities and produce vehicles with the highest profit margins in the GM portfolio. And while GM is courting the future, it’s the sales of traditional SUVs and pickups that are providing the financial fuel to keep the ship pointed afloat. The Spring Hill investment comes with the giant asterisk of the unknown. According to the U.S. Department of Energy, Domestic EV sales still represent less than 3% of annual sales; data from Motor Intelligence suggests it’s less than 2%.

If the EV future arrives on the schedule manufacturers have scripted for it, however, a dedicated facility cranking out the scalable modular electric vehicles Ultium propulsion system could turn that regional profit-loss statement on its head.

Our Need For Therapeutic Experiences

Mon Oct 26 , 2020
Getty Images Therapy is all about healing. And, healing – what we do to make ourselves feel sound, healthy and less anxious – is big brand business. After spending so much time with ourselves, staying at home, working from home and social distancing, we are looking for ways to heal. […] 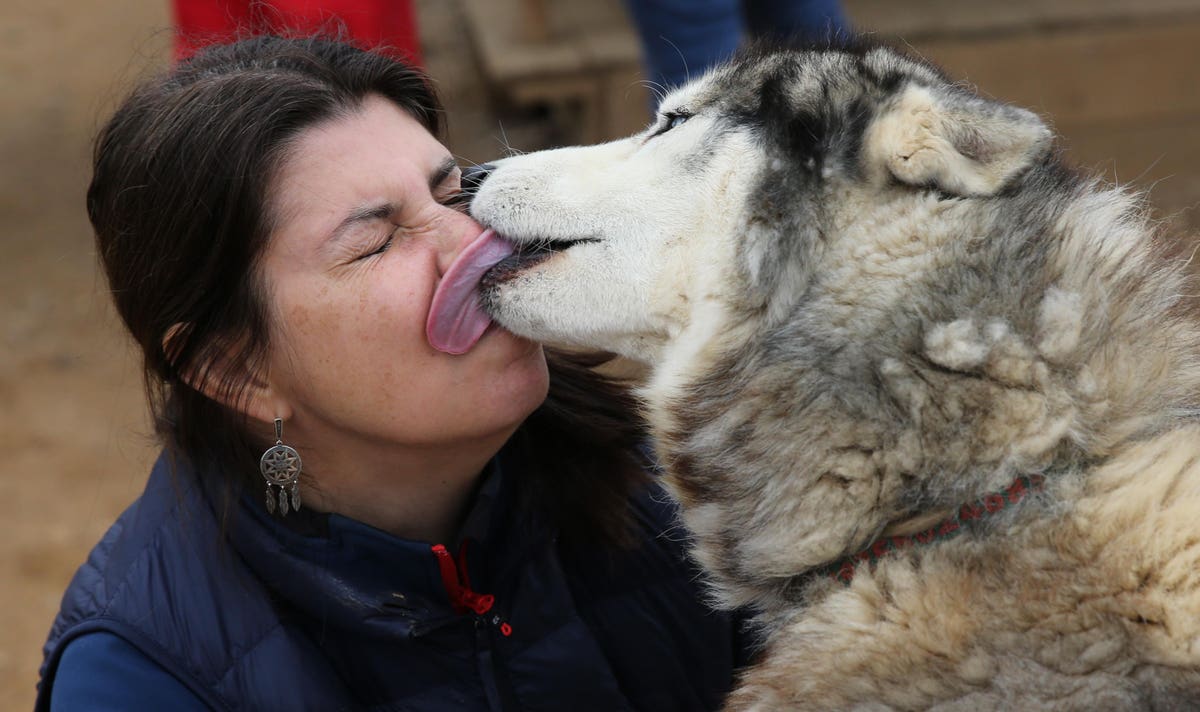