The plant in Spring Hill, Tennessee, once the home of GM’s now-discontinued Saturn brand, will become the third U.S. GM factory dedicated to EV manufacturing once extensive renovations are complete.

GM currently builds the battery-electric Chevrolet Bolt at a plant in Orion Township, Michigan, and plans to add at least one more EV there. The company announced in January that it is spending $2.2 billion to convert a second plant, near Detroit in the city of Hamtramck, to all-EV production. The company plans to spend at least $20 billion by 2025 to bring a new range of EVs to market in the United States. 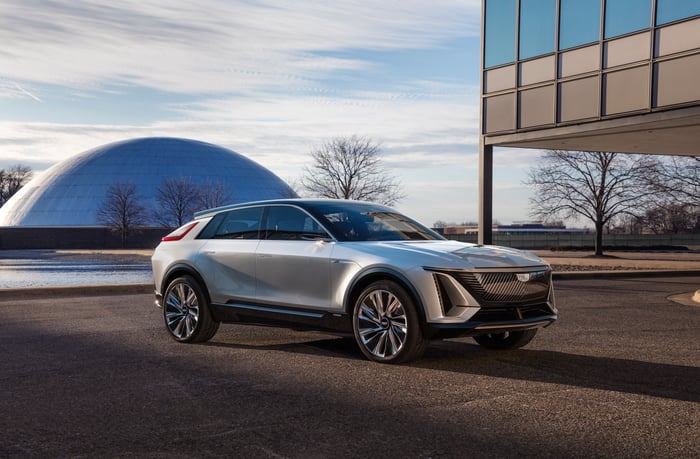 GM said that it will spend $2 billion to build the electric Cadillac Lyriq and other EVs at its Spring Hill, Tennessee, factory. Production is expected to begin in 2022. Image source: General Motors.

GM also announced a series of smaller investments in five other U.S. plants on Tuesday, including $3.5 million at Orion Township related to the Bolt-based Cruise AV self-driving taxi.

“We are committed to investing in the U.S., our employees and our communities,” CEO Mary Barra said in a statement. “These investments underscore the success of our vehicles today, and our vision of an all-electric future.”

The $2 billion investment in the Spring Hill plant will cover extensive renovations including expanded paint and assembly facilities, and new tooling. The plant is expected to begin building the Cadillac Lyriq in 2022.

Sun Oct 25 , 2020
I finally got a chance to drive the long-awaited eight-generation Corvette, now with the engine sitting in the middle of the car — not up front under the hood, its home since the early 1950s. The so-called C8 Vette is the most radical redesign in the car’s long history. I […] 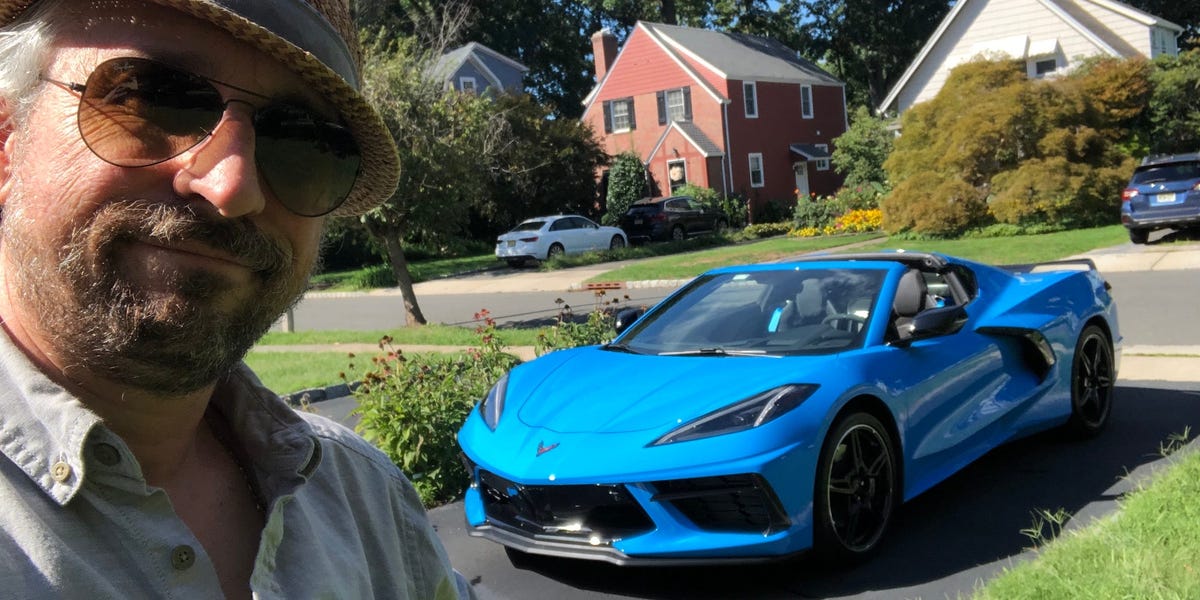