SINGAPORE: A 13-year-old girl lost control while riding a fixed-gear bicycle and was flung off the device, falling six floors to her death at a multi-storey car park in what a coroner called an unfortunate misadventure on Friday (Oct 23).

Giving her findings into the coroner’s inquiry, State Coroner Kamala Ponnampalam said this was “a cautionary tale” which raises several concerns about the use of fixed-gear bikes, which are currently sold like regular bikes, without restrictions.

A review on the use of fixed-gear bicycles, which require riders to backpedal to stop the rear wheel instead of using conventional brakes, is ongoing. A report is expected to be completed by the end of the year.

The teen had died of multiple injuries consistent with a fall from height after her fall from the sixth floor of the car park at Block 526A, Pasir Ris Street 51 on Jan 8.

The court heard that the teen had gone to the car park with a group of friends to ride the fixed-gear bicycles at about 3.55pm that day.

The teen watched her friends ride the bicycles and wanted to try it out. She had learned to ride a conventional bicycle about a year ago.

Her friend helped her adjust the seat, but the 153cm-tall teen was still too short. She got on and rode the bicycle from deck 6B to deck 7A, but had difficulty managing the bicycle, saying it had been some time since she rode a bike and did not feel very confident.

One of her friends walked with her as she rode the bicycle up, but when the teen rode back down from the seventh floor, her friend could not keep up with her.

She shouted at the teen to turn right, but she was unable to control the bicycle. It went forward and hit a metal railing that was about a metre high, throwing her over the parapet.

The teen briefly held onto the railing before losing her grip and falling to the ground floor. Her friends rushed forward, and a resident discovered the teen at the ground floor bleeding from her mouth and gasping for air.

She was pronounced dead shortly after.

The deputy director of the Active Mobility Group under the Land Transport Authority said that LTA has always treated fixed-gear bikes as normal bikes with no restrictions to purchase and use.

The coroner said LTA says such bicycles are not inherently unsafe, necessitating a ban or immediate rules governing their use, but a review on the use is ongoing and the report is expected to be completed by end-2020.

There are no guidelines regulating braking mechanisms or handbrakes of bicycles, but LTA recognised that there might be concerns with the use of fixed-gear bikes and engaged retailers.

Retailers said that the braking systems of such bikes are explained to potential buyers, and handbrakes can be installed if the buyers are not confident of using a bicycle without a brake.

Experienced riders, however, often choose not to install brakes, using the backpedalling function to stop the bike instead, but this requires much force and power, said the coroner.

After the teen’s death, LTA said it needed to study the issue further and a panel is reviewing the need to regulate the mechanism of all pedal-riding bicycles.

There has been a free programme since February 2018, given at community centres, schools and migrant worker dormitories, educating bicycle users including a practical component on how to use bikes safely.

Riders caught riding dangerously may be required to undergo a safe riding programme and pay full fees for this, and LTA said it will continue to monitor the use of bicycles including fixed-gear bicycles, to see if training is required.

Zulkifli Awab, the founder of community-based cycling group HolyCrit, said fixed-gear bicycles cost less than regular bicycles, and riding a bicycle without brakes can be perceived to be cooler.

However, riders of such bicycles must be more alert because braking via backpedalling requires a lot of force and power, and it is more difficult to handle than a regular bike.

Fixed-gear bicycles are not for young or inexperienced riders, nor for unfit riders as they must have enough power to backpedal.

The coroner said there was no basis to suspect foul play in this case and said the teen’s demise “was a direct consequence of her fall from the bike as she rode it down the slope”, and was an unfortunate misadventure.

However, this case was a cautionary tale that raises several concerns about the use of fixed-gear bicycles, and highlights the general lack of understanding and knowledge about such devices.

The coroner said retailers must be required to demonstrate and explain the use of fixed-gear bicycles, and the active mobility group can review if at least one brake must be attached to such bikes. Riders should also be required to wear helmets at all times, even though it might not have made a difference in this case.

She extended her condolences to the teen’s family for their sad loss. 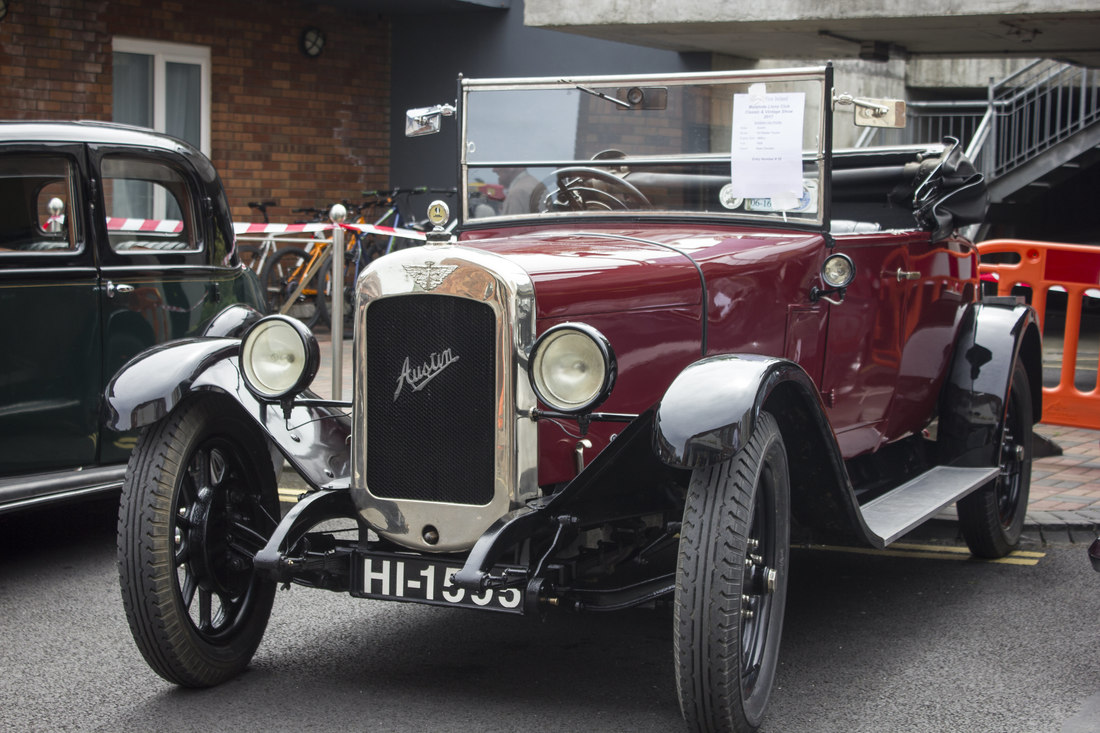