Engines assembled as they make their way through the assembly line at the General Motors (GM) manufacturing plant in Spring Hill, Tennessee, August 22, 2019.

General Motors is investing about $2.2 billion in its U.S. manufacturing operations, largely to increase production of electric vehicles, the company announced Tuesday.

The investment is the latest for the Detroit automaker as it pivots toward EVs under GM CEO Mary Barra’s “triple zero” vision of zero crashes, zero emissions and zero congestion — an overarching goal for the company.

Since March 2019, GM has committed to invest more than $4.5 billion in three U.S. manufacturing sites to prepare for EV-related production. The company has previously said it plans to release at least 20 new electric vehicles globally by 2023, including the upcoming GMC Hummer EV, which will be unveiled Tuesday night.

“We are committed to investing in the U.S., our employees and our communities,” Barra said in a statement. “These investments underscore the success of our vehicles today, and our vision of an all-electric future.”

Shares of GM were up about 5% on Tuesday ahead of the Hummer unveiling and as BofA Securities said GM’s “solid business plan” is not reflected in the company’s stock price.

The $2.2 billion in new investments will occur in the coming years, according to the company.

Roughly $2 billion of that money will go toward a plant in Spring Hill, Tennessee, for production of future electric vehicles, including the recently unveiled Cadillac Lyriq crossover. Renovation work at the facility, which will be GM’s third in the U.S. to produce EVs, will begin immediately, according to the automaker.

In connection with the announcement, GM will eventually move production of the GMC Acadia from the Tennessee plant to a facility in mid-Michigan. The company said it will invest more than $100 million at the Lansing Delta Township plant for assembly of the next-generation Acadia crossover at an undisclosed time.

GM said it briefed the White House as well as state delegations ahead of the investment announcement. Jeannine Ginivan, a company spokeswoman, said the timing was unrelated to the presidential election.

“The timing of the announcement based on the production schedule and need to begin preparing the facilities,” she said in an email. “General Motors is committed to manufacturing in the United States, we are proud of the vehicles we build and the people who build them. GM has announced investments of more than $29 billion in its U.S. manufacturing operations in the last decade, across 11 states.”

Sales at classic car dealership in Denver accelerate during pandemic 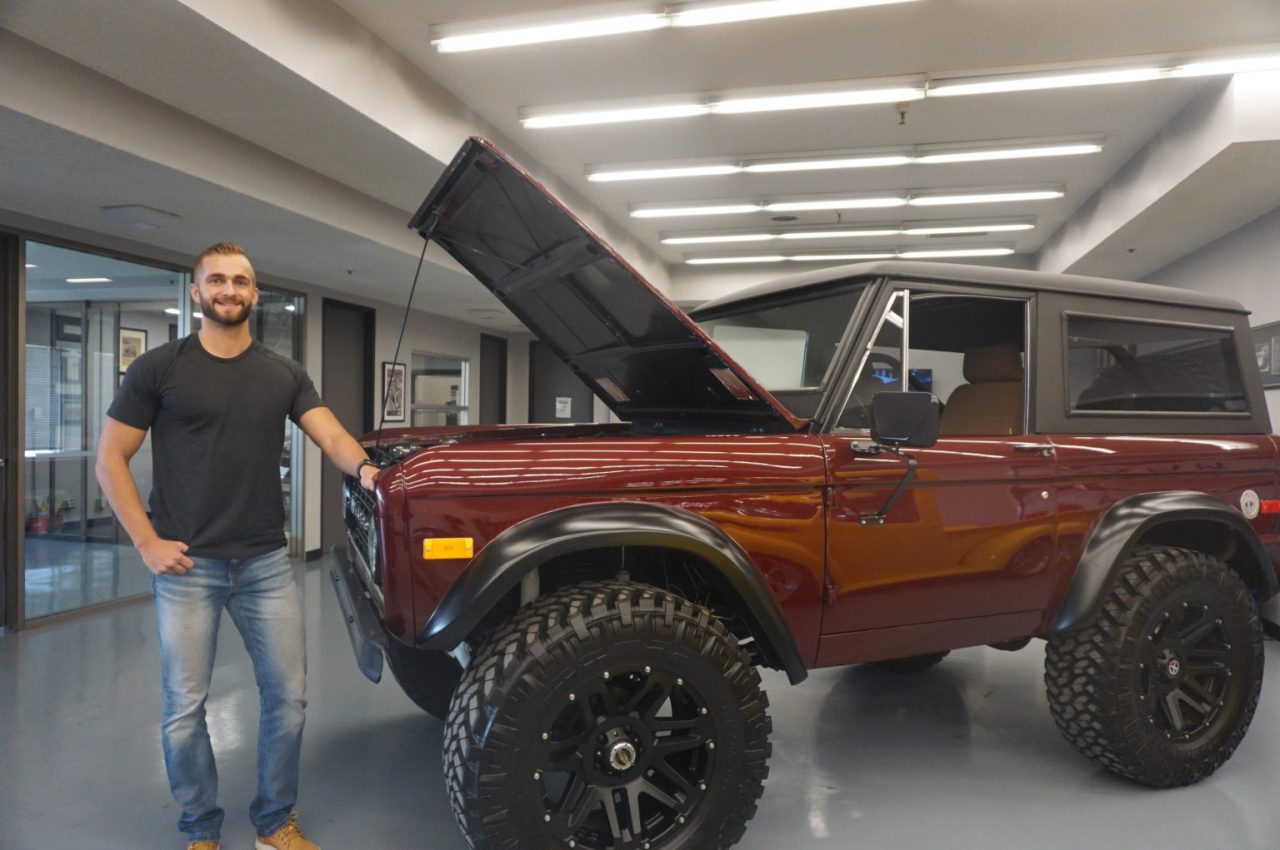