A Hamilton man is accused of firing a handgun at a car with four people inside.

19-year-old James Robert Carter is being charged with four counts of assault with a weapon and four counts of criminal endangerment for allegedly shooting at his brother’s “former girlfriend,” and three other people.

According to court documents, Carter and his younger brother, who is identified in court documents as R.C., made social media posts about some of the people in the car. The four people then got in a car and drove to Carter’s house to confront him.

Carter and R.C. allegedly armed themselves with guns from their stepfather’s room, according to court documents, and waited near the driveway for the vehicle to arrive. Ravalli County 911 received reports of shots fired around 11:10 a.m. on Monday.

Reports are varied of who fired the shots and how many shots were fired. In the court documents, the driver of the car told authorities he saw Carter and R.C. “standing outside by their propane tank with something in their hands, that he heard gunshots and felt something hit his car.” The driver added he specifically saw R.C. fire two shots at the car. The driver then backed out and drove away.

According to charging documents, after the vehicle left the driveway, Carter posted a video on Snapchat in which he is allegedly holding a semi-automatic handgun and saying he “put three bullets” into the car.

Carter is being held in the Ravalli County Detention Center on $250,000 bond.

Sun Apr 12 , 2020
About The ITS-Davis family at our traditional year-end BBQ, in June 2018, outside our offices at UC Davis West Village.Photo Credit: Victor Yu The World’s Leading University Center on Sustainable Transportation The Institute of Transportation Studies at UC Davis (ITS-Davis) is the leading university center in the world on sustainable […] 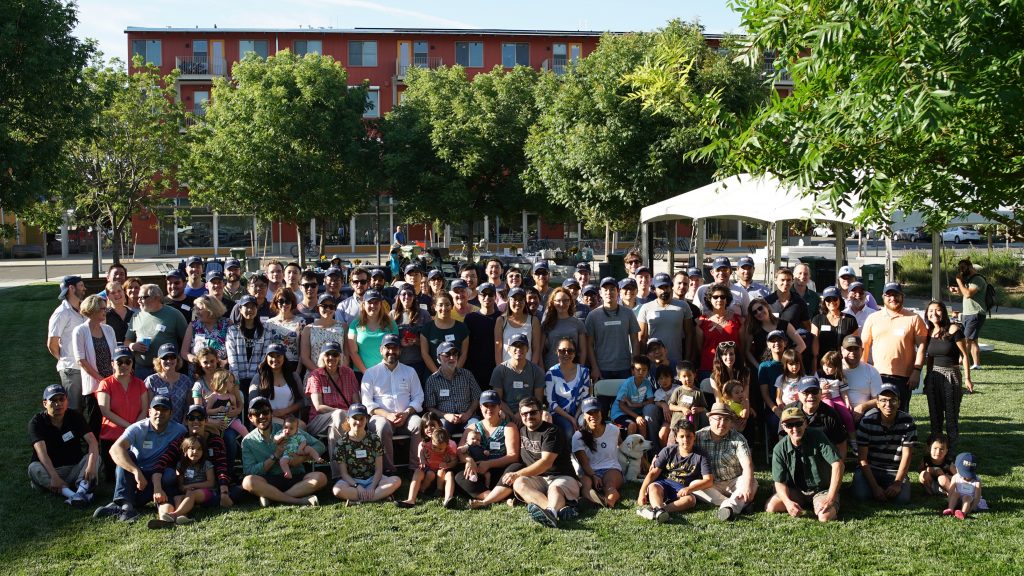