West Coast Council is holding a free BBQ launch event at 10.30am on the 10th November 2020 in Howards Park Zeehan, to start the 2-week public consultation phase for the new Heemskirk Range MTB Trail Network – just outside Zeehan.

Renowned MTB Trail Designers Dirt Art Pty Ltd were commissioned to prepare the designs and have now finalised their work, which shows an initial development stage of approximately 20km of exciting new product. The designs for Zeehan add to the suite of planned and existing high-quality riding experiences in the Region, and further showcase the rugged and unique local environments of the West Coast.

This design process marks another milestone in an ambitious MTB Trail development program, started by the Parks and Wildlife Service several years ago, and carried forward in recent years by Council, in line with the comprehensive West Coast Mountain Bike Trail Strategy.

The new Heemskirk Range trail network (and the other major trail network development on Mt Owen in Queenstown – about to get underway) would not have been possible without generous financial support from the Tasmanian Parks and Wildlife Service initially; and a further injection of grant funding of $2.5M by the Commonwealth Government.

Mayor Vickers said: After many years of detailed investigations and planning work on behalf of the community; and by working closely in partnership with a range of key stakeholders including the State and Federal Governments, Council is now poised to deliver a major new MTB Trail Network just outside the township of Zeehan. The designs proposed by Dirt Art not only cater for the growing MTB visitor market but are also designed to enhance the opportunities for local riders. By getting the network right up onto the slopes of Mt Agnew these new trails will provide riders with almost constant views of the mountains of the West Coast Range and the Tasmanian Wilderness World Heritage Area to the east and south. The ride should be an unforgettable experience.

Council’s General Manager David Midson said: Dirt Art has delivered a real vision for the Zeehan trails with their latest work. They’ve identified not only a stage 1 build concept (currently funded) but also identified additional trails that could enhance the network further in coming years. The designs identify ways to include the township of Zeehan to make the best of the opportunities associated with the influx of new riders we expect in the region. We’re now asking the public to have their say on these concepts, to make sure we get the best possible outcome for Zeehan and for the entire West Coast community.

/Public Release. The material in this public release comes from the originating organization and may be of a point-in-time nature, edited for clarity, style and length. View in full here.

Situation critical as COVID-19 spreads through US auto plants

Wed Nov 25 , 2020
The World Socialist Web Site Autoworker Newsletter is receiving hourly reports of new COVID-19 cases at auto plants in the Midwest, as it becomes ever more apparent that the pandemic is spreading out of control. At the Ford Ohio Assembly Plant (OAP) in Avon Lake, west of Cleveland, text messages […] 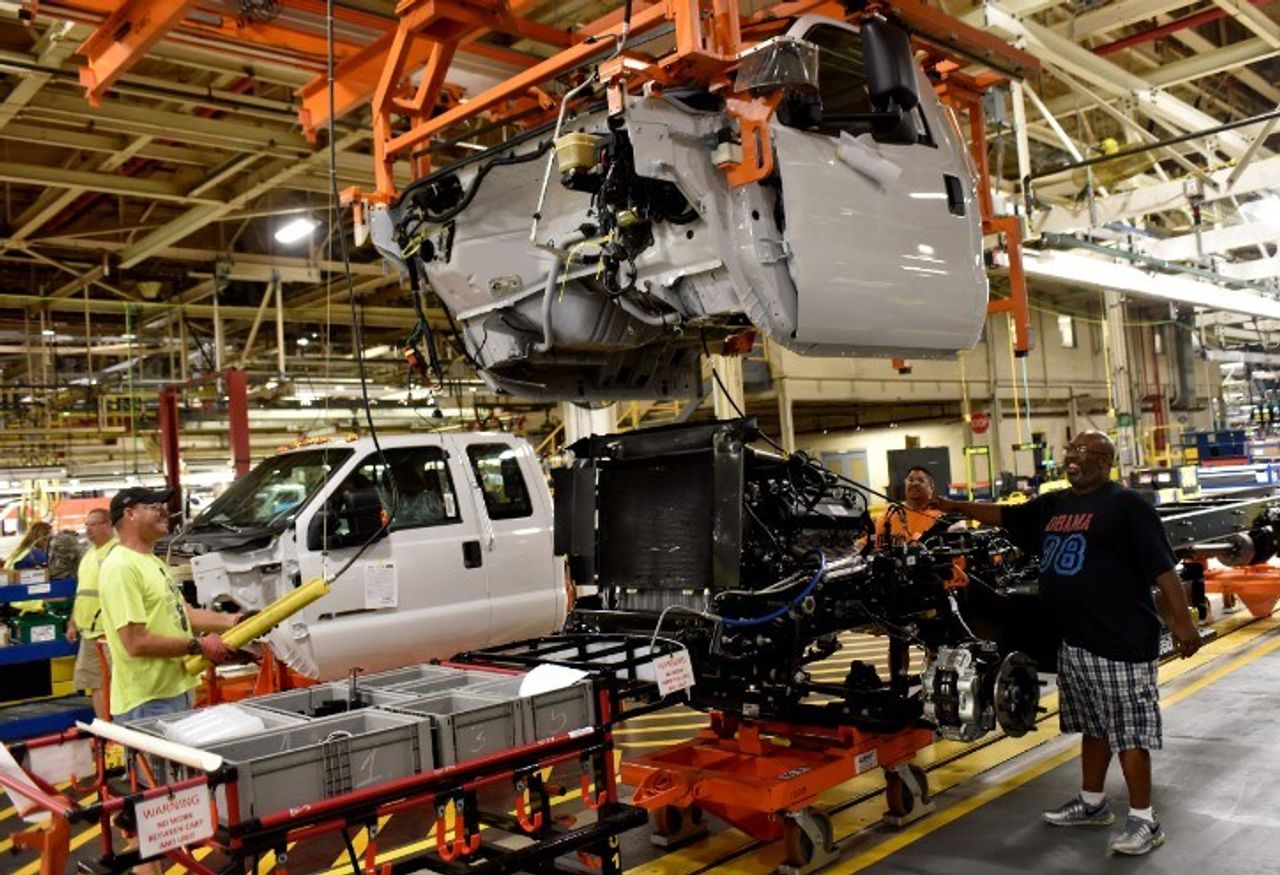