And about 10 percent of Amtrak employees in safety-related positions, 1,157 employees, filled an opioid prescription while they were in an active work status, putting them at risk for being impaired on the job.

In 2016, an Amtrak train collided with a backhoe in Chester, Pennsylvania, resulting in two employee fatalities and 39 injuries to crew and passengers. One of the two employees who died in the accident, a supervisor standing next to the backhoe that was struck, had codeine and morphine in his system. That accident was not blamed on drug use, but the NTSB criticized Amtrak at the time for having a “weak” safety culture.

The NTSB report said it was “unclear” if the drugs impaired the supervisor’s ability to do his job and said in its findings that “the absence of a random drug testing program for maintenance-of-way employees at the time of the accident meant there was no effective program to deter the maintenance of way employees from doing drugs.”

Concerns about General Iron’s move to Southeast Side are ‘unfounded,’ Lightfoot Administration says

Wed Dec 2 , 2020
Mayor Lori Lightfoot’s administration dismissed Southeast Side residents’ concerns about pollution from a planned car-shredding operation as “unfounded” and accused community groups of creating a “blizzard of hyperbolic allegations.” In a letter to federal officials, a city lawyer defended the administration’s role in relocating General Iron’s business from Lincoln Park […] 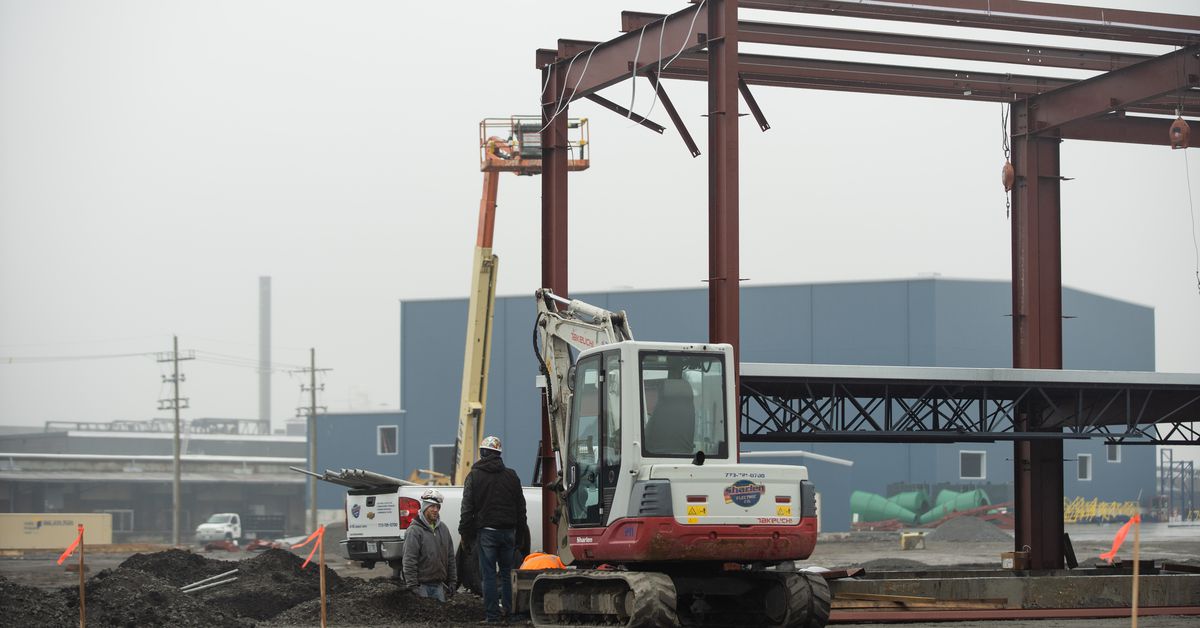