Magna International, the largest auto-parts manufacturer in the US and third-largest in the world, announced in October that its longtime CEO, Don Walker, will be succeeded by the company’s president, Seetarama “Swamy” Kotagiri on January 1, 2021.

“The automotive industry is one the most technologically challenging industry in the world,” Walker said in an interview with Bloomberg after the announcement. “You need to have someone that’s really passsionate, that’s in the details, and Swamy’s got a long runway ahead of him.”

The promotion parallels a larger transition for the global company, which has dominated as the largest auto-parts supplier in North America by sales since 2008, according to the company.  In recent years it has also added a more entrepreneurial, startup-like focus on developing proprietary technology and building partnerships with up-and-coming companies.

“We’re able to think from a systems perspective,” Kotagiri said of Magna, in an interview with Business Insider. “If you want to be successful with technology, you need to connect innovation with making money.”

Departing CEO Don Walker helped shape Magna into a dominant force in the auto industry. Near the beginning of Walker’s time with the company, Magna was facing a $1 billion debt crisis. Over the course of over 30 years at Magna, Walker proved a strong operational leader, and was lauded for his decision to boost the company’s savings, which helped the company weather the 2008 recession.

Now, Kotagiri, who has previously served as the company’s  chief technology officer and director of research and development in addition to president, will grapple with broad changes happening across the automotive industry, from electric to autonomous vehicles. Kotagiri, who started his career at General Motors, brings engineering chops to the challenge, Magna employees told Business Insider.

“One of the things Swamy would say a lot is, ‘I’m an engineer at heart,” said  Eric Wilds, Magna chief sales and marketing officer, in an interview with Business Insider. “When a bunch of other people are saying, ‘Oh my God, this is too much detail,’ he’s like, ‘I love this stuff. This is what I grew up with.'”

Kotagiri takes the mantle of tech nerd with pride. During a TEDx talk he gave in December, he paused midway through his speech to tell the audience, “Please allow me to geek out and speak engineer for a moment.”

And during a wide-ranging interview with Business Insider, Kotagiri laid out his perspective on machine learning, China’s markets, and more. As he moves forward, the executive will have to face big decisions about capitalizing on opportunities like electric vehicles and positioning Magna as a leader in the field.

Across the auto industry, car companies are looking to strike a balance when it comes to emerging technologies. In 2019, only 2.6% of the world’s car sales were electric, according to an analysis by IEA, and autonomous vehicles have faced significant setbacks. But fail to invest in developing proprietary technology, and companies run the risk of playing a difficult game of catch-up later on.

In the realm of autonomous vehicles, Magna has taken a middle ground.

“Our focus has been on assisted driving,” Kotagiri told Business Insider. The sensors and software that can help drivers avoid a fender-bender now are the same ones that could contribute to self-driving cars years down the road.

Kotagiri rose up through the company’s R&D teams over the course of a decade to become the company’s executive vice president of corporate engineering and R&D in 2013, according to the executive’s Linkedin profile. He ascended during a time when the automotive industry began looking at electric vehicles, hybrids, and autonomous vehicles, a Magna representative told Business Insider. During Kotagiri’s tenure, Magna added another focus to its auto manufacturing: its own electric powertrains.

Over the years, Kotagiri built a track record of fostering deals that expanded beyond Magna’s traditional role as a contract manufacturer. In 2015, the executive saw potential in Uhnder, a Texas-based radar startup, operating in stealth mode at the time. The Austin-based company was mostly focused on producing digital radar for the military, but Kotagiri saw an opportunity to bring its technology to automotive, and Magna invested an undisclosed amount in the company, a Magna spokesperson told Business Insider. Over the course of the past few years, the two have collaborated to add its technology to Magna’s portfolio for autonomous-vehicle sensors.

Magna also made a deal with electric-vehicle startup Fisker in October to build its electric SUV, the Fisker Ocean. Not only is Magna bringing its manufacturing capacity to the deal, but it’s offering some of its own technology: its electric-vehicle architecture. What began as a simple contract transformed into a partnership, with Magna buying a 6% stake in the startup, Magna announced in October.

“It’s an open-for-business mindset,” Wilds said, in reference to Kotagiri’s dealmaking skills. “Where do we want to go? How do we best do it?” 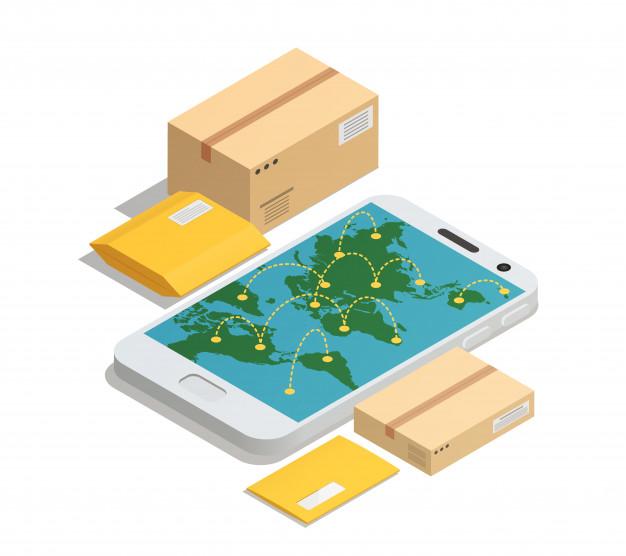