Metro has spent nearly $20,000 per bike parking space at three bike facilities, the Office of the Inspector General (OIG) has found.

A biker in D.C. pictured side by side with the College Park Station Bike & Ride.

Metro has spent over $5.9 million on the construction of 304 bike spaces at the three facilities, one of which is not yet open, according to the OIG’s special report, which was published Oct. 16.

The OIG reviewed WMATA’s Bike & Ride expense records from 2011 to 2020 to generate the findings at the request of a Senate oversight committee.

The three Bike & Ride facilities, located at the College Park, East Falls Church (EFC) and Vienna metro stations, have been under construction for several years as part of a wider initiative to boost bicycle and pedestrian connections at Metro stations.

The College Park bike station was completed in 2012 and the EFC station just opened in August 2020, five years behind schedule. The Vienna Bike & Ride station is not yet completed.

The OIG’s review says the “lack of project coordination and weaknesses in contract awards, record retention and communications” are in part responsible for the delays in construction and the extra costs to WMATA.

Tue Nov 10 , 2020
Lelon Electronics accelerates development in telecom, automotive and medical fields in wake of pandemic Aluminum electrolytic capacitor is a popular passive component with unique strengths of high capacitance value and cost advantage. Lelon Electronics is one of the major suppliers in the market. In an interview conducted through video conferencing, […] 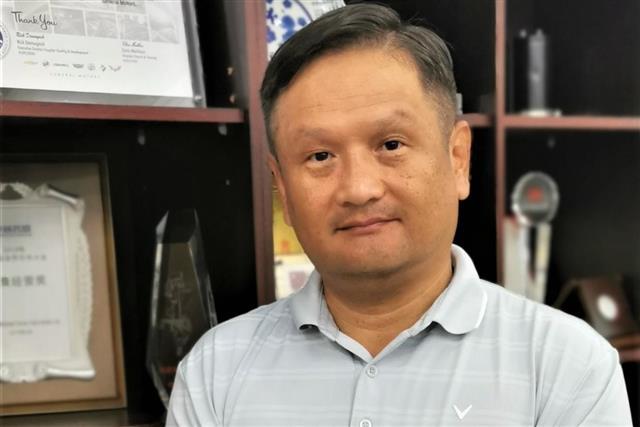