Measure 26-218, Metro’s proposal to establish a payroll tax on some employers to raise billions for transportation projects, has a narrow lead but falls short of achieving 50% support.

That’s according to a poll released Tuesday by DHM Research and Oregon Public Broadcasting. The survey is the first independent survey of voters about the transportation bond. Business groups fighting the proposed payroll tax have shared summaries from their own polling in the past month-and-a-half that found tepid support and growing opposition to the taxing plan.

The DHM/OPB poll captured 1,000 likely voters in the tri-county region and asked them a series of questions about taxing proposals on their ballots. Some 400 of the respondents were Portland residents. According to the poll, the margin of error was 3.1%. The poll occurred Oct. 7 through Oct. 11.

According to the poll, 47% of respondents said they expected to vote yes on Measure 26-218, which would raise more than $5 billion in taxes for transportation projects like a light rail extension to Bridgeport Village and safety and transit improvements on 82nd Avenue, Tualatin Valley Highway and McLoughlin Boulevard. Some 42% of respondents said they would oppose the payroll tax, which would apply to businesses with 25 or more employees.

Some 11% of those polled said they were undecided.

John Horvick, director of client relations and political research at DHM, said he believes the Metro measure “is in a lot of trouble,” but he wasn’t prepared to say it was likely to fail.

“If it does pass,” Horvick said in an email, “it will most likely barely clear 50%.”

Horvick said the proponents’ support isn’t playing out like the organizers had planned. Multnomah County, which historically is most friendly to taxing proposals, supported the measure at just 55%.

In Washington County, the critical job center that would see the bulk of the investment from the multibillion-dollar light rail line and some $700 million for Tualatin Valley Highway, 45% of polled voters said they’d likely vote no, while 43% supported it.

Clackamas County, where the measure is expected to fail, saw 53% planning to vote no.

Taxing proposals typically need to poll at or above 60% early on before opposition campaigns will launch a fight. The Metro proposal never hit that figure, even before the COVID-19 pandemic.

On Monday, opponents released a summary of polls conducted after ballots were mailed, which showed the measure had a high percentage of undecided voters (23%) and a growing number of no votes (41%) compared to a similar poll conducted in September.

Horvick said he had no reason to question that poll. “It would fit in with the general trend that funding measures lose support as you get closer to election day, especially when there is a well-funded opposition,” Horvick said.

As of last week, opponents had roughly doubled the campaign contributions of the measure’s supporters, with $1.3 million rolling in from big businesses like Nike and Intel.

Jeff Reading, spokesperson for the Stop the Metro Wage Tax campaign, said the DHM/OPB poll is bad news for Metro and shows the measure is “flawed and misleading.”

He noted that voters were polled before the opponents had mailed four informational pieces – including a provocative one that highlighted Metro’s decision to euthanize Packy, the famous Oregon Zoo elephant – and before ballots dropped.

“The more that people hear about Metro’s reckless tax,” he said, “the less they like it.”

Abigail Doerr, spokesperson for the Get Moving campaign backing the measure, didn’t directly address the DHM/OPB poll, but said voters “aren’t buying the attack ads and deceitful mailers funded by wealthy corporations” that are trying to avoid paying the tax.

“The Let’s Get Moving package is a generational investment in safer streets, electric buses, and transportation options in the communities around the region that need them the most,” she wrote in an email.

Sun Oct 25 , 2020
A federal appeals court reinstated a Michigan state law banning paid transportation to bring voters to the polls this week, siding with the Republican-majority legislature. In an Oct. 21 2-1 ruling, the U.S. Court of Appeals for the 6th Circuit overturned a lower court’s decision to suspend enforcement of the […] 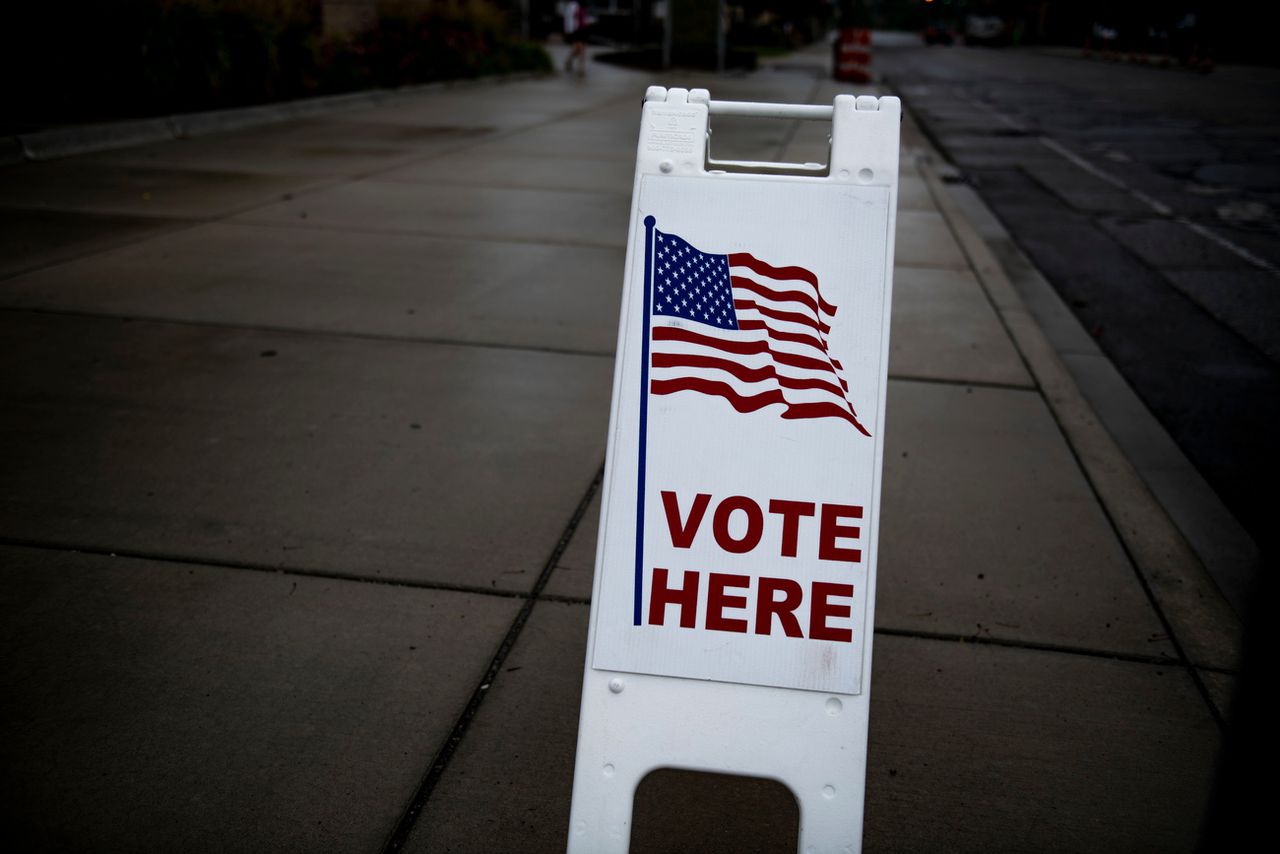