A federal appeals court reinstated a Michigan state law banning paid transportation to bring voters to the polls this week, siding with the Republican-majority legislature.

In an Oct. 21 2-1 ruling, the U.S. Court of Appeals for the 6th Circuit overturned a lower court’s decision to suspend enforcement of the law, which prohibits hiring vehicles to transport voters who can otherwise walk.

The law’s legality was initially challenged in a lawsuit from Democratic super PAC Priorities USA and two voter advocacy groups, which argued the law discourages civic engagement and violates the First Amendment rights of groups who want to fund rides. According to the lawsuit, the law also prevented Uber from offering discounted rides to Michigan polling places in 2018.

U.S. District Judge Stephanie Dawkins Davis last month issued an injunction on the law, which Michigan Attorney General Dana Nessel declined to challenge. The Michigan House and Senate, the Michigan Republican Party and the Republican National Committee intervened and sought an emergency stay of the district court’s ruling, which was granted by the appeals court.

The majority ruling, supported by Judges Danny J. Boggs and Debora L. Cook, determined that a stay on the lower court’s ruling “benefits the public interest more than harms it,” noting there are other ways without violating Michigan’s existing statute to get voters to the polls.

Priorities USA Chairman Guy Cecil said in a statement the decision “runs contrary to the very foundations of what it means to participate in a democracy,” noting the group is currently exploring next steps. Cecil called the legislative majority’s opposition to removing the ban on paid voter transportation “shameful.” 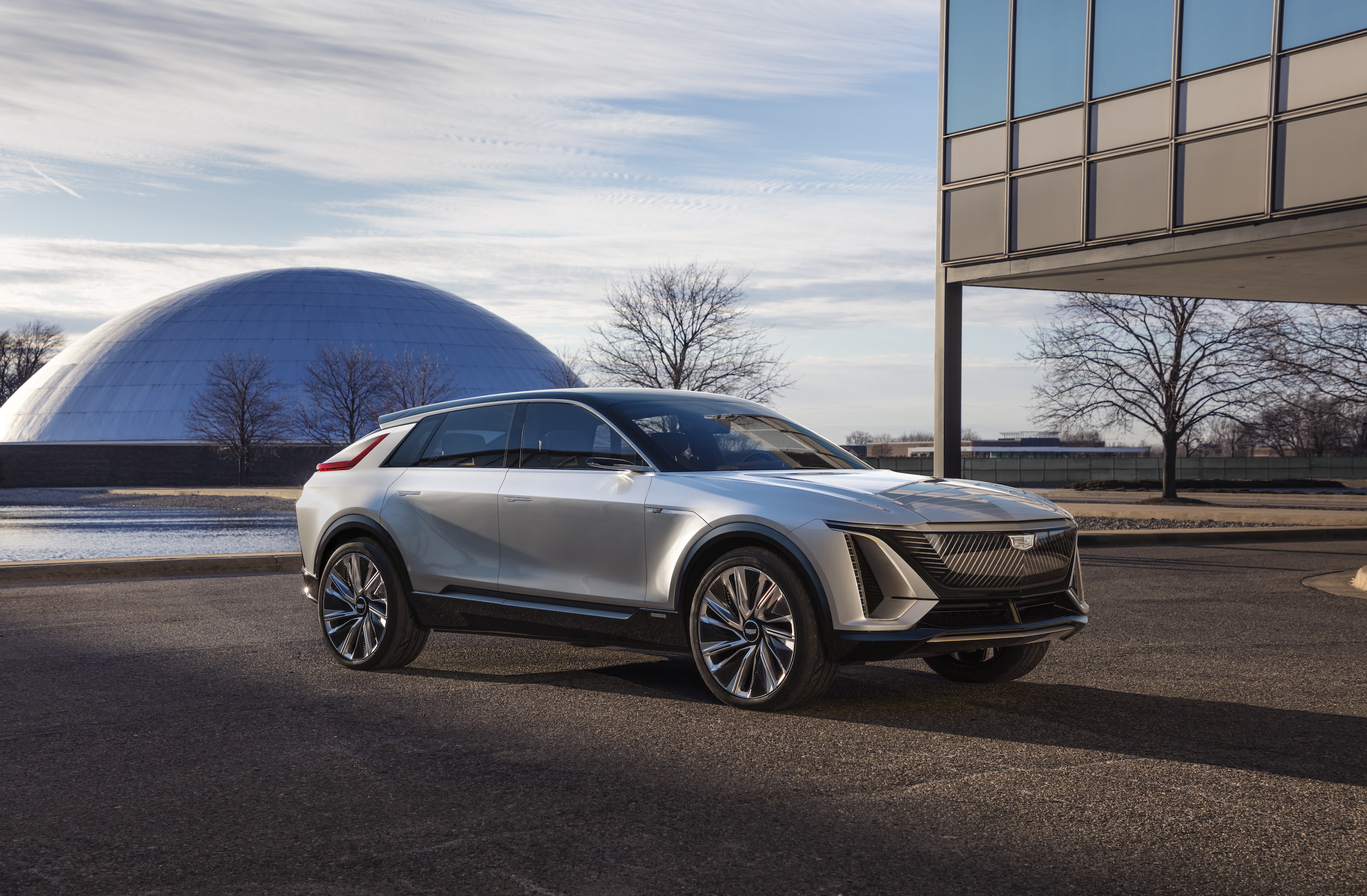