As the tire smoke cleared from the streets of Wasaga Beach after the unsanctioned and reckless ‘H2Oi’ car meet on the Sept. 25-27 weekend, nobody was more horrified than area classic car clubs, which  — thanks to sloppy journalism by some Toronto-based TV news reports — were unfairly implicated in what happened.

We apologize, but this video has failed to load.

“This whole thing started … when the town posted their news release — they didn’t say who it was — but said there was a ‘pop-up car rally’ and to be prepared as they would be rowdy, there would be drunkenness … just all kinds of stuff going on,” Currie said.

“The local car club had nothing to do with this.”

With a membership of about 130 enthusiasts, 300 classic cars and more than 1,100 Facebook fans, Wasaga Beach Cruisers celebrate, restore and show off anything made before 1995.

We apologize, but this video has failed to load.

While COVID-19 has curtailed many of these events, their drive-by tribute cruises are a local favourite.

“We’ve done it regularly since May,” he said.

“Our very first one this year was a ‘thank you’ tour, we had over 100 cars from Wasaga Beach and went past nursing homes, grocery stores, police stations and fire halls congratulating every one of our front-line workers.”

While OPP officers, who laid nearly 200 charges during the weekend, didn’t say where most of the troublemakers came from, those at the event or listening to scanners attest most were out-of-towners.

Sat Nov 7 , 2020
For OEMs and retailers, selecting and onboarding the necessary digital retail technology to grow online sales and service is a massive undertaking. The biggest challenge is finding the right technology to power the entire transaction online. The right technology should make the process easier and more efficient for both buyers […] 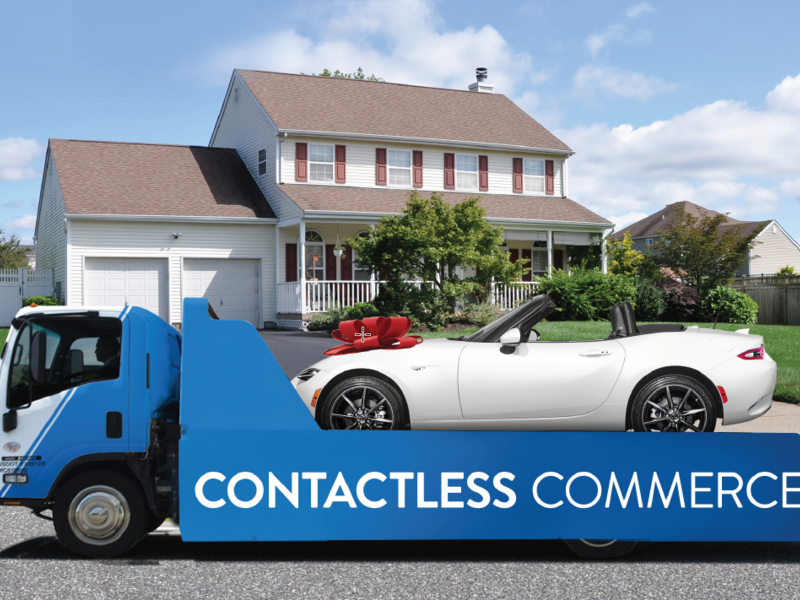