Get more election results on our homepage and Vote 2020 page. Be the first to know by downloading our newsreader app or signing up for breaking news email alerts.

San Antonio voters have approved all three propositions, according to voting numbers released from the Bexar County Elections Department.

Proposition A will continue the funding for Pre-K 4 SA with the renewal of a 1/8 cent sales tax to fund eight more years of the program.

Proposition B – the 1/8 cent tax for workforce development – will fund a workforce training and education program. The tax currently funds the Edwards Aquifer Protection Program and the development of Linear Creekway Parks.

And, the 1/8 cent tax for SA: Ready to Work will be diverted to transportation after its funding expires at the end of 2025.

Beginning Jan. 1, 2026, the money will go toward the Advanced Transportation District, from which VIA Metropolitan will receive half the money and fund improvements in its systems. This will increase ATD’s share of the sales tax rate to 3/8 cent.

Sarah Baray, CEO of Pre-K 4 SA, says she was encouraged so far by the early voting numbers.

“We are really encouraged by the early votes, very excited. Of course every vote counts and we want to make sure that votes (that) came in on Election Day pull through. But right now, it looks very good for us. We’re very excited. Very grateful. San Antonio is saying ‘yes’ and to its youngest learners,” Baray said. “Very excited for our children, our families and our community.”

State Rep. and co-chair for Vote Yes for Transit Ray Lopez and VIA Chair Hope Andrade said they are optimistic from the early voting numbers so far that are in support of the 1/8 cent tax for SA: Ready to Work that will be diverted to transportation.

“From the very beginning of this campaign, we have said that this is an essential vote for an essential service, and San Antonians rose to the challenge. As a result of the voters overwhelmingly endorsing increased funding for VIA, we will be able to maintain and improve service that aids in our community’s pandemic response, plays a vital role in our economic recovery and promotes our long-term prosperity as San Antonio continues to grow. Thank you, San Antonio, for your support, for your confidence and for your votes,” Lopez said in a statement.

“I am grateful to the people of San Antonio for voting to support VIA with more adequate funding. The overwhelming passage of this initiative allows our city to be more economically competitive with Dallas, Austin, Houston and other cities who fully fund their transit systems. It is wonderful to see the voters coming together to support reliable, efficient and affordable public transit that is so crucial to connecting more San Antonians to jobs, education, health care, arts & culture and each other. Viva VIA and viva San Antonio!” said VIA Chair Hope Andrade.

For Proposition B, Mayor Nirenberg said he is pleased with the voting results so far and believes it’s an investment that will benefit the city as a whole.

Election Day votes are yet to be released, so the results could change. We’ll bring you more updates as they are available.

In the Nov. 3 general election, San Antonio voters will decide the fate of two 1/8 cent sales tax propositions, including the continuation of Pre-K 4 SA and the establishment of a workforce program.

In a special election, on the same date and ballot as the presidential election, city residents will also vote on the relocation of a 1/8 cent sales tax that would go toward transportation improvements in 2026.

Here’s a breakdown of the three propositions up for vote:

Proposition A — The funding of Pre-K 4 SA

The continuation of Pre-K 4 SA, an early childhood program best known for serving 2,000 students at its four education centers, will be voted upon in the General Election.

San Antonio residents will decide if the city will move forward with the renewal of a 1/8 cent sales tax to fund eight more years of the program.

The issue was moved to the Nov. 3 ballot from its original May 2 election — approved by City Council in April due to the coronavirus pandemic. Pre-K 4 SA initially wanted the matter to head to the polls in May along with other education-related items. Supporters also worried it would become disregarded in November’s hefty ballot.

Pre-K 4 SA provides free and reduced-priced, full-day prekindergarten education and professional development for educators at its four centers. It also distributes grants that support students in other programs.

Voters would essentially renew the sales tax for the same purpose, as the sales tax that voters approved in November 2012 will expire in 2021.

More than three-quarters of Pre-K 4 SA’s budget comes from the sales tax.

“Without that funding, we could not continue on,” said Pre-K 4 SA CEO Sarah Baray told KSAT 12 News in February, a month before the Keep Pre-K 4 SA campaign launched.

Pre-K 4 SA launched in August 2013 under then-Mayor Julian Castro. At the time, the program had just two centers.

As the 1/8 cent sales tax for aquifer protection and greenway trails development is expected to meet its cap next year, voters will decide if that money will be diverted to fund a workforce training and education program.

The tax currently funds the Edwards Aquifer Protection Program and the development of Linear Creekway Parks, but it is expected to expire in the spring or summer when it reaches the $180 million limit voters approved.

The city wants to use the tax through Dec. 31, 2025, to help about 40,000 people undergo workforce training or complete their two or four-year degree through the SA: Ready to Work program. It’s an effort to help locals access higher-paying jobs in in-demand industries and break out of poverty — an issue punctuated by the economic crisis brought on by the pandemic.

SA: Ready to Work would help up to 10,000 people a year between the workforce training and scholarship programs, but it would not include stipends.

It’s considered an extension of the $75 million for workforce development approved by City Council in June in an overall $191 million “Recovery and Resiliency” plan.

On Sept. 17, the city passed a $100 million plan to fund the Edwards Aquifer Protection Program after the sales tax funding caps out next year.

In a separate, but related, proposal to Proposition B, residents will be asked if the 1/8 cent tax for SA: Ready to Work can be diverted to public transportation after funding for the workforce program expires at the end of 2025.

Starting Jan. 1, 2026, the money would be used for the Advanced Transportation District, from which VIA Metropolitan would receive half the money and fund improvements in its systems. It would increase ATD’s share of sales tax to 3/8 cents.

Because the tax would be reallocated, there would not be an increase in the tax rate.

VIA President and CEO Jeffrey Arndt previously told KSAT 12 News that it would increase bus service and options, as well as kick-off plans for an “Advanced Rapid Transit” system.

The majority of the funding, 45%, if approved, would go to expanding mobility options, according to a presentation from VIA staff.

Copyright 2020 by KSAT – All rights reserved. 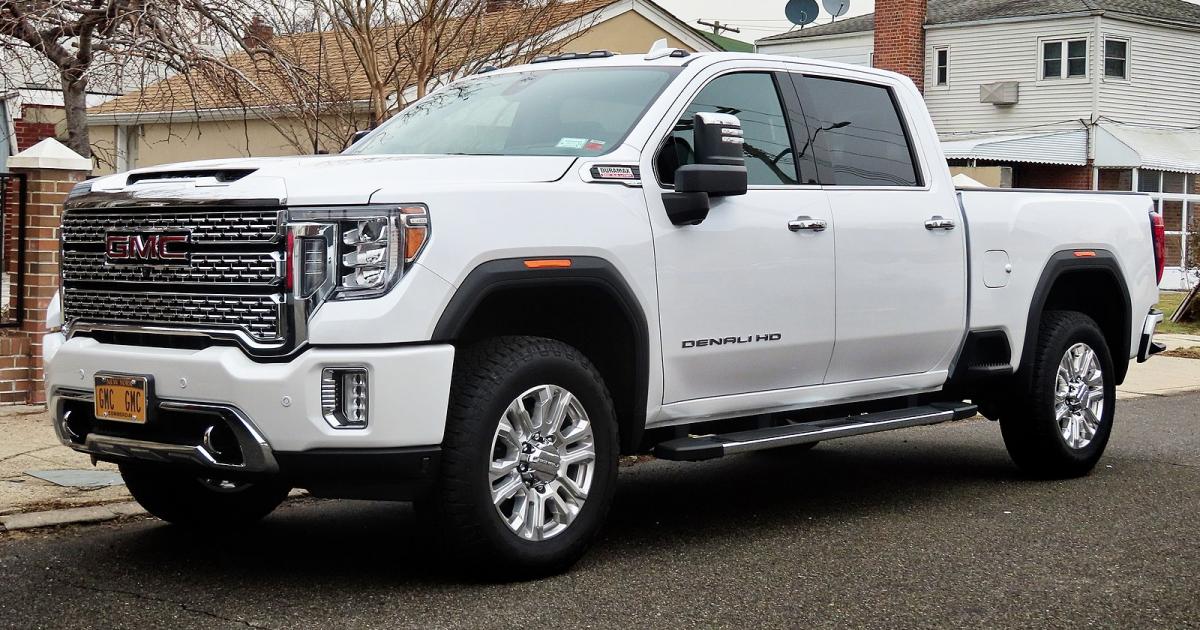