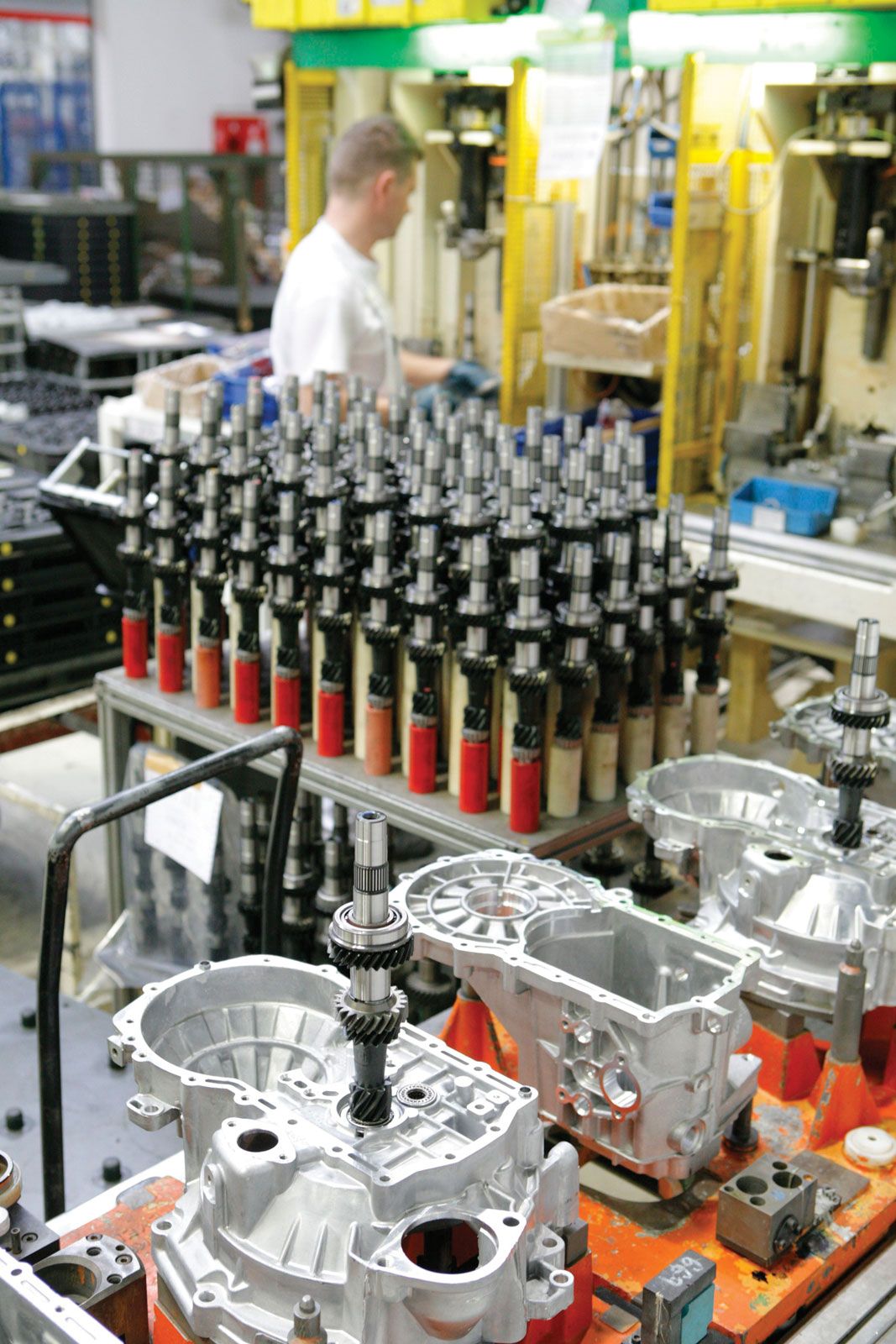 Although steam-powered road vehicles were produced earlier, the origins of the automotive industry are rooted in the development of the gasoline engine in the 1860s and ’70s, principally in France and Germany. By the beginning of the 20th century, German and French manufacturers had been joined by British, Italian, and […]