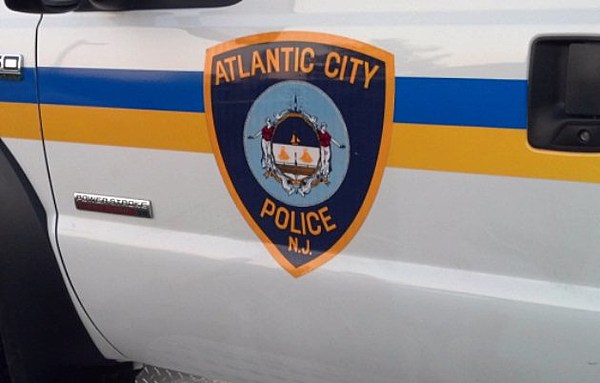 A pair of Atlantic City Police Officers arrested a man on a bicycle early Monday morning who was found to be in possession of a loaded gun and heroin. Townsquare Media / Chris Coleman Around 3AM Monday morning, officers attempted to stop a man, identified as 20-year-old Ramel Bay of […]