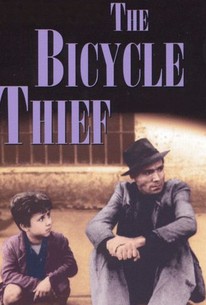 This landmark Italian neorealist drama became one of the best-known and most widely acclaimed European movies, including a special Academy Award as “most outstanding foreign film” seven years before that Oscar category existed. Written primarily by neorealist pioneer Cesare Zavattini and directed by Vittorio DeSica, also one of the movement’s […]