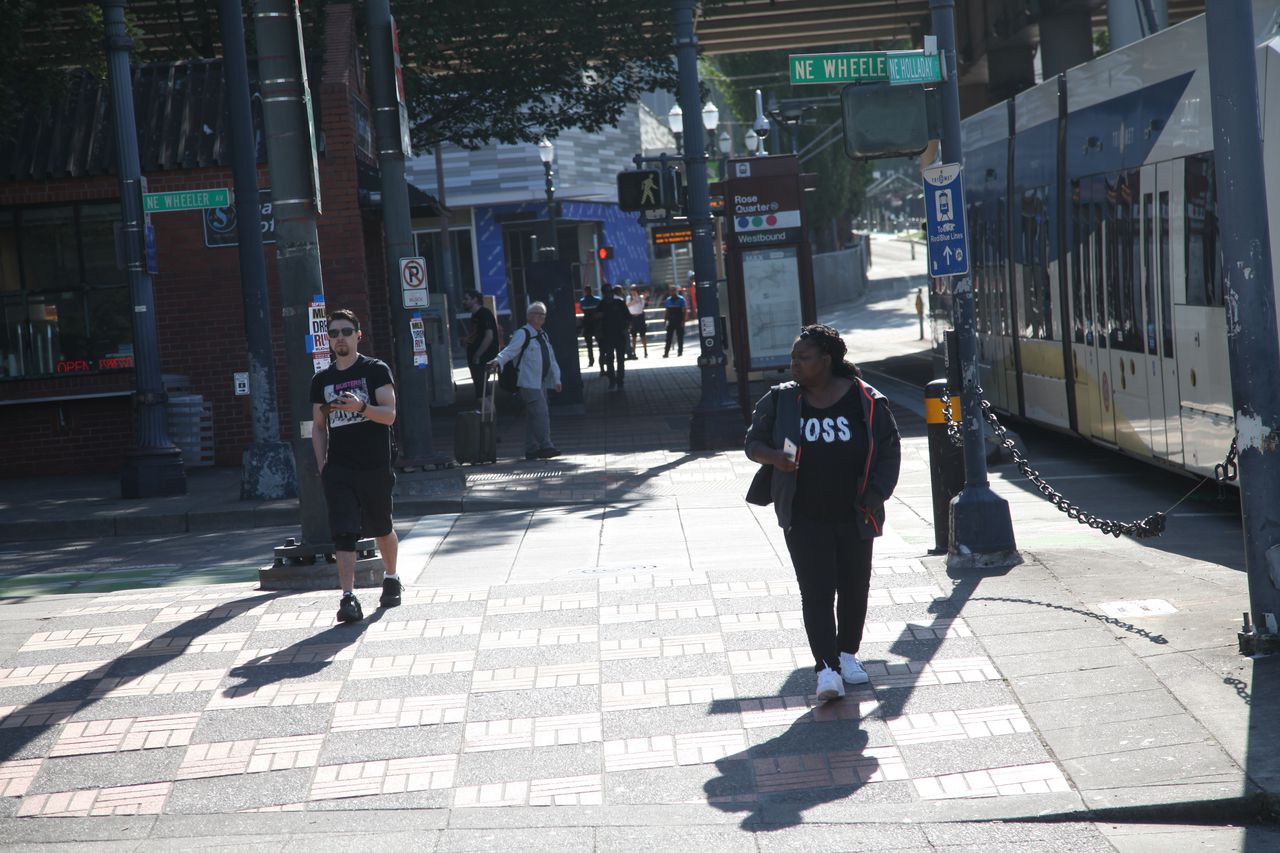 Measure 26-218, Metro’s proposal to establish a payroll tax on some employers to raise billions for transportation projects, has a narrow lead but falls short of achieving 50% support. That’s according to a poll released Tuesday by DHM Research and Oregon Public Broadcasting. The survey is the first independent survey […]