Electric vehicles are taking over the automotive world. But can they also take over commercial aviation? It’s a question that doesn’t come up all that often.

But electrification comes up a lot in other settings. EV behemoth

Tesla isn’t alone in that goal.

(GM) says it is committed to an all-electric future.

UBS ran with the theme of electrification in a brief note published Friday. It looked for

(AIR.France) patent applications related to electric planes to get a sense of where commercial aviation is on its path to a lower-emission future.

Boeing and Airbus have a total number of more than 2,000 patent applications between them, and Boeing has a two-to-one advantage. But Airbus investors shouldn’t be unnerved, as the company works with engine maker Rolls-Royce (RR.London) on existing electric and hybrid plane technologies.

The UBS patent-keyword search illustrates the kinds of technologies needed to enable electric flight. Solid-state batteries have more energy per unit weight than today’s technology. Lighter, more-powerful batteries are important for planes. Fuel cells are another way to overcome the weight penalty of batteries.

Heavy batteries aren’t a problem for consumers driving tens or hundreds of miles a day, but It’s a big problem as range is extended for commercial transportation or commercial flights.

Then there are electric motors driving propellers of some kind. That’s another part of a theoretical electric-plane powertrain.

The shift to electric planes, however, is generations away. Planes can take a decade to design, approve and bring to market and no electric propulsion system—for a commercial jet liner—is on the drawing board.

Thinking about electric planes is a nice respite for weary aerospace investors. Covid-19 has decimated demand for commercial air travel and hurt stock values. Boeing and Airbus shares are down more than 50% year to date on average. Aerospace supplier stocks Barron’s tracks are down about 40% on average. U.S. airline stocks have fallen about 50% on average.

All the returns are far worse than comparable numbers for the

It’s been a rough year in the skies.

Wed Oct 28 , 2020
⚡️ Read the full article on Motorious It was only a matter of time before this happened. Not too long ago, a mysterious Plymouth Superbird painted to look like the General Lee, but with a severely raked stance showed up in Salem, Oregon. The Dukes of Hazzard wanna-be mystified some […] 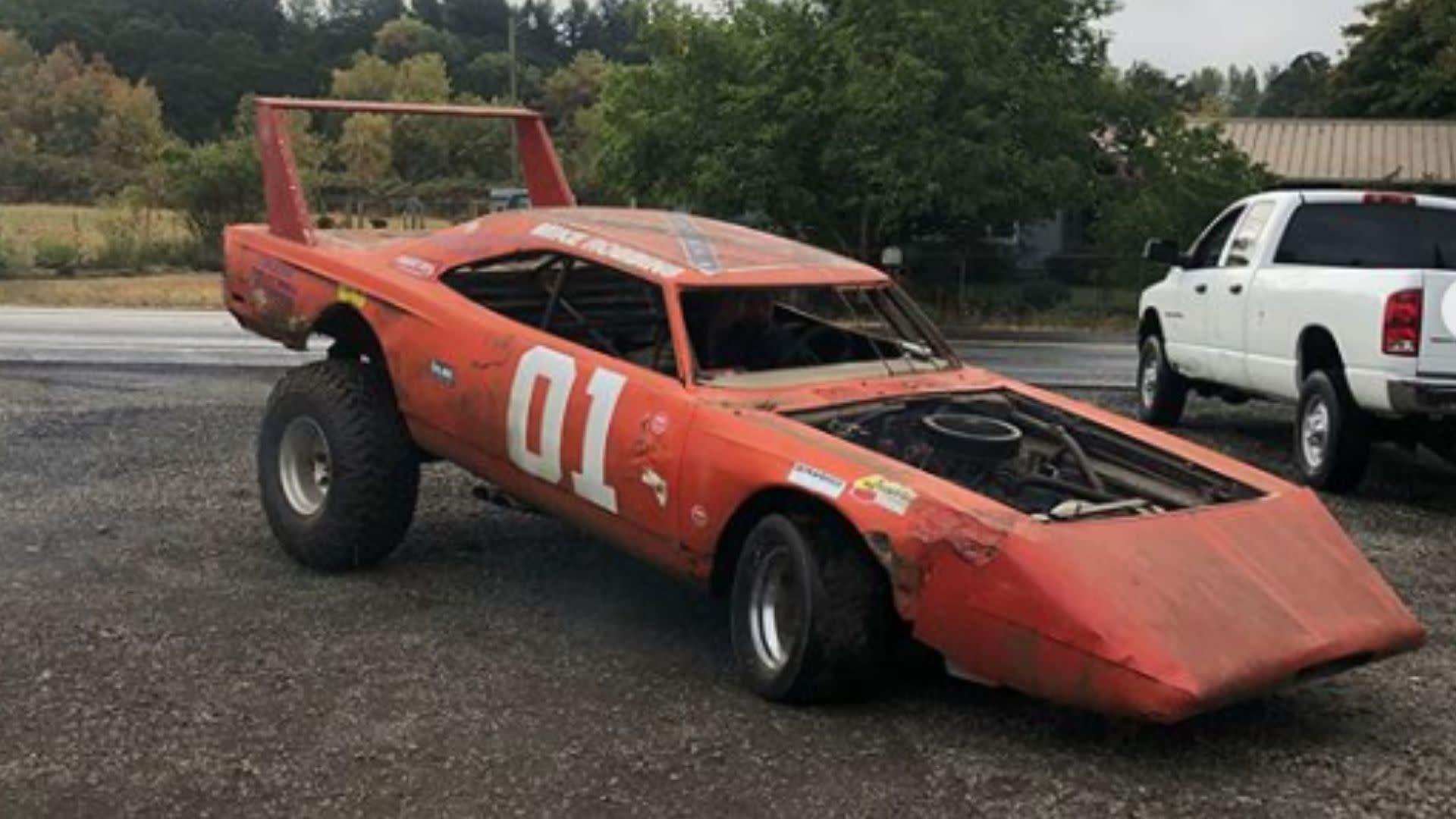