© Provided by Ottawa Citizen
An artist’s rendering of how new bridges on Woodroffe Avenue and at the adjacent Transitway would be built over the Via Rail tracks, with an additional crossing at Fallowfield Road in the distance.

Residents whose rental homes could be demolished by the proposed $3-billion Barrhaven LRT route accused the city on Monday of caring more about traffic than the wellbeing of families in the tight-knit Nepean community.

Construction would be several years away since there’s no money to make the extension happen, but the city wants to have the study completed in case the upper governments launch a major infrastructure program.

The extension would be 10 kilometres long with seven stations, three of which would be new, with four others developed from existing Transitway bus stations.

The controversial pinch point impacting Manor Village and Cheryl Gardens is along Woodroffe Avenue and north of Hunt Club Road.

A 20-metre-wide strip of land is required for the LRT infrastructure, and as a result, 120 rental units, which currently have more than 300 tenants, would need to be removed, possibly through expropriation. The three properties where the rental units sit are owned by two companies — one of which has informed the city that it opposes the plan, the committee heard.

Supported by advocacy group Ottawa ACORN, Manor Village tenants have rallied against the city’s plan to remove rental homes occupied by low-income families in favour of the LRT extension, which would require an elevated guideway along Woodroffe Avenue between the college and Nepean Sportsplex.

Alison Trowbridge, a single mother a seven-year-old boy, has lived in Manor Village for seven years and she told the committee about the importance of her community and neighbours.

“They have acted as safety nets when my hands weren’t enough,” Trowbridge said, calling Manor Village a “family of families.”

Some residents said they’re paying in the range of $1,200 in monthly rent for a two-bedroom townhouse, a price that’s hard to find anywhere else in Ottawa.

“Many will have to leave Ottawa and some may end up on the streets because they can’t afford new homes,” Manor Village resident Clark Hill said.

Consultants who worked on the Barrhaven LRT route considered a rail tunnel between Algonquin College and the Sportsplex but concluded it was too risky considering the ground conditions, sewer locations and the high financial cost. The elevated option is easier to build and optimal for station locations, they decided.

Consultants also looked at the option of building the LRT line on Woodroffe Avenue. However, that option would require road reconstruction, reduce capacity for all transportation modes and introduce curves in the rail line, which could produce noise and lengthen travel times.

Coun. Keith Egli, who represents that area, won full support from the committee to strike a working group of city and community reps to make recommendations by the end of 2021 on the issue of losing rental homes because of the LRT alignment.

“I fully appreciate that this is sitting over your head,” Egli said to residents, but he believes senior city staff are willing to come up with solutions.

Coun. Shawn Menard asked the committee to hold off on making a decision on part of the LRT alignment due to the impact on low-income residents. He received support from councillors Mathieu Fleury and Jeff Leiper, but seven councillors voted against his motion.

One aspect of the study that received little attention from the committee involves a potential solution to safety issues with roads crossing Via Rail tracks. The plan calls for overpasses for both car traffic and the LRT line.

Alex Cullen, president of the Federation of Citizens’ Associations of Ottawa, urged the city to prioritize three planned bridges over the Via Rail after the tragic 2013 crash between a bus and train. Six people on an OC Transpo double-decker bus died when it collided with a Via train at a Transitway crossing.

Under the plan, there would be two bridges for car traffic at Woodroffe Avenue and Fallowfield Road and one for the future LRT line where the Transitway currently runs.

Building the bridges over the Via Rail tracks alone would cost $400 million and the study has determined the job could be done separately from LRT, if there was money to do it.

Transportation general manager John Manconi said the advantage of the Barrhaven LRT study is that it gives city council the option to prioritize the crossings as a separate project.

Asked if the necessity of the crossings gives Barrhaven LRT a leg up over the Kanata LRT plan, transportation chair Coun. Tim Tierney said council isn’t yet at the point of deciding that.

Council will be asked to vote on the Barrhaven LRT study on Nov. 25.

General Motors' Talks With Nikola Continue, but There's No Deal Yet

Sat Nov 7 , 2020
General Motors (NYSE:GM) said today that its talks with embattled electric-truck start-up Nikola (NASDAQ:NKLA) are continuing, but there’s no deal yet. In remarks during GM’s third-quarter earnings conference call, CEO Mary Barra confirmed that “discussions with Nikola about a commercial transaction” continue, but the deal hasn’t yet closed. She declined […] 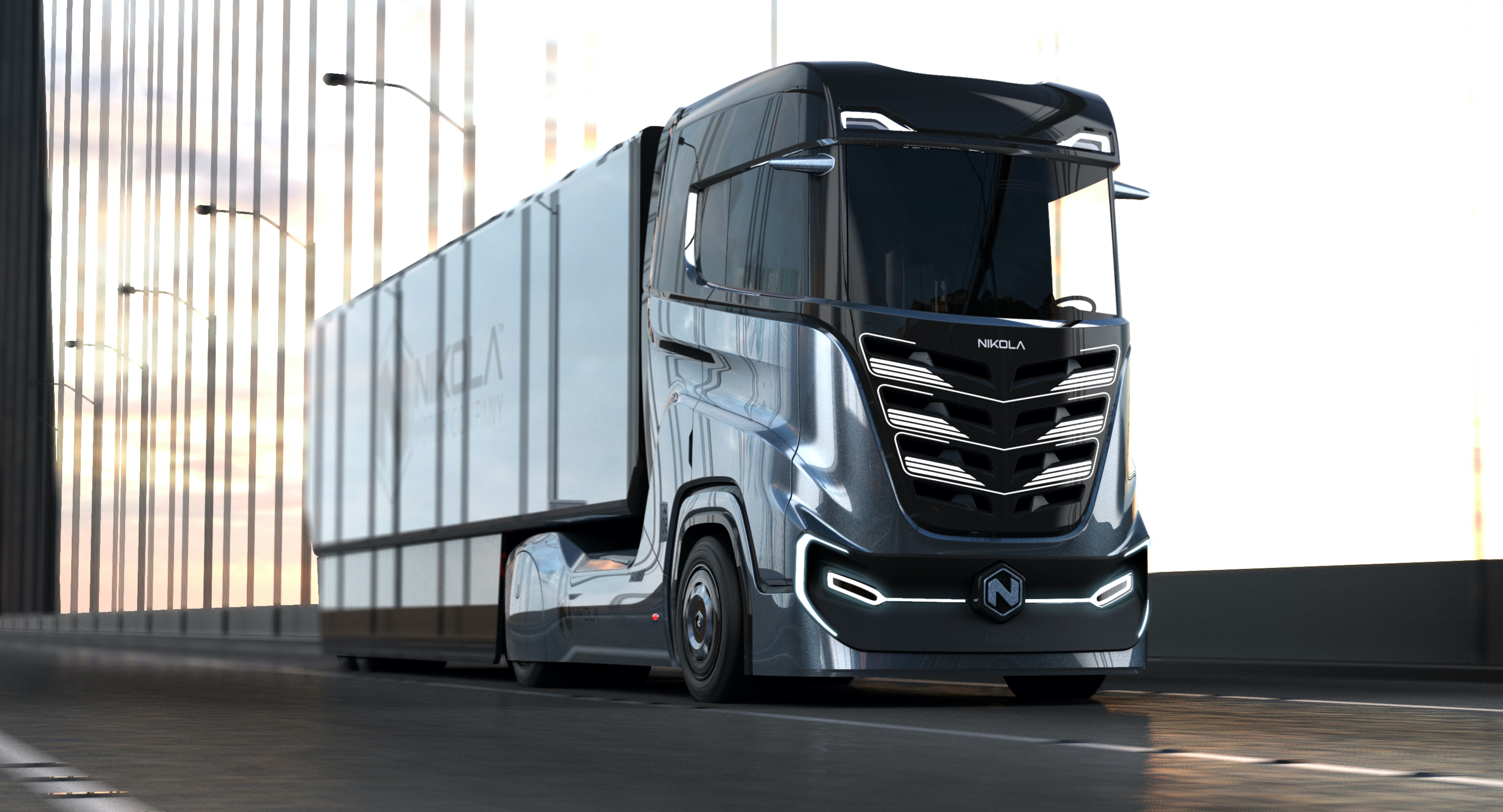