BEIJING, Nov 11 (Reuters) – Vehicle sales in China rose 12.5% in October from the same month a year earlier, the seventh straight monthly rise as the world’s biggest vehicle market leads the global industry in recovering from lows hit during the COVID-19 pandemic.

Global automakers including Toyota and Honda have forecast higher profits as their sales surged in China. The country’s overall economic recovery has also accelerated, expanding by 4.9% in the July-September quarter, compared with 3.2% in the previous three months.

This time of year, known as “Golden September, Silver October”, is typically a high point in sales for the industry, a time when consumers make purchases after staying away from showrooms during the stifling summer months.

Passenger vehicle sales rose 9%, with some automakers including Toyota booking double-digit growth. For commercial vehicles, which constitute around a quarter of the overall market, sales surged 30%, driven by government investment in infrastructure and as buyers upgraded to comply with tougher emissions rules.

NEV makers such as homegrown Nio Inc and Xpeng Inc as well as foreign firms such as U.S. leader Tesla Inc are expanding manufacturing capacity in China where the government has aggressively promoted greener vehicles to reduce air pollution. (Reporting by Yilei Sun and Brenda Goh; Editing by Neil Fullick and Muralikumar Anantharaman)

Sun Nov 15 , 2020
Menachem Benzaquen had just come from working two 28-hour shifts as a resident physician at Toronto General Hospital this past weekend when he discovered his bike had been stolen.  As a resident in anesthesiology, Benzaquen said he is often at a high risk of contracting COVID-19 due to the fact that he is responsible […] 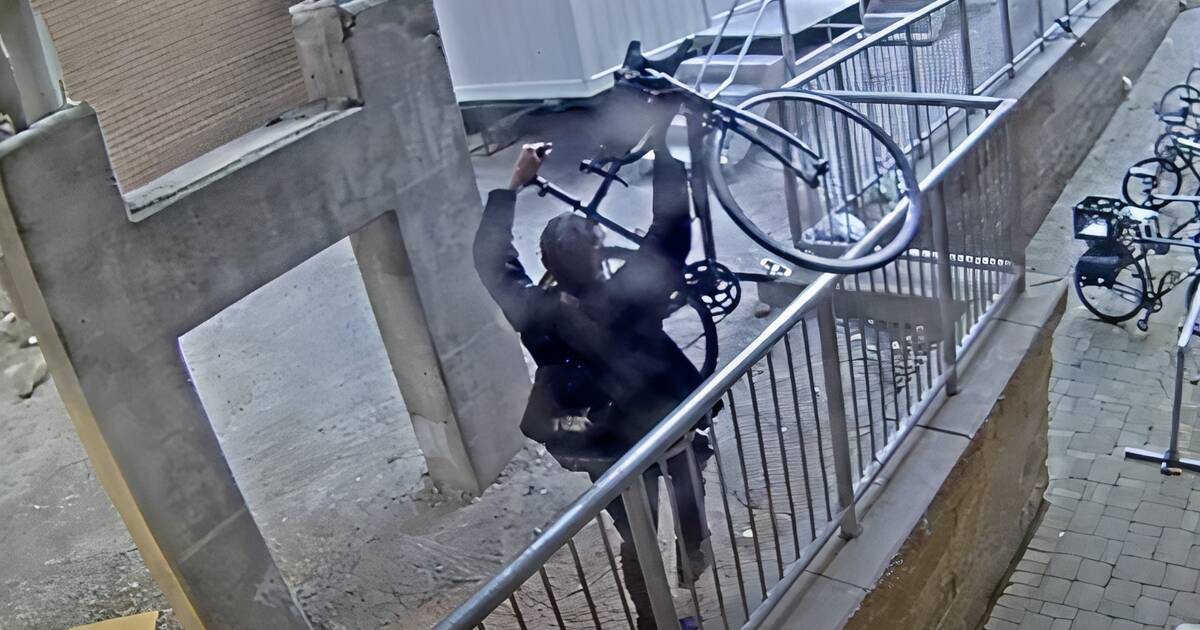