As most people know Harley Davidsons are known to be an all-American motorcycle made in the USA. But does that mean that these motorcycles are made entirely in the US? Interestingly now a growing number of the parts used in Harley Davidsons are sourced from other countries. And there is no exception. There is not a single Harley Davidson model that is made entirely in the USA anymore. Actually the majority of Harley Davidson OEM motorcycle parts are now manufactured in Japan, Italy, Mexico, China, Australia and other countries. Of course there are still some parts that are produced in the USA. But the majority are not. However the assembly lines have remained in the USA for the time being. But that doesn’t mean that they won’t be moving some of their assembly lines to other countries in the future.

Like with most other industries, large motorcycle manufacturers also now have globalized supply chains. The reason is very simple. If a company, even one that prides itself as being an all-American company like Harley Davidson can get a motorcycle part from a foreign supplier with a higher quality and more competitive prices compared to their American rivals, then it simply does not make sense to want to buy from the American supplier.

When would it make sense to buy from local suppliers?

It would only make sense to buy from a local supplier if there quality and price are exactly the same as their foreign rivals. If not, doing such a thing would only make sense, if in some rare cases the motorcycle part produced by a supplier in the USA and a supplier in another country had the exact same quality and say the American supplier charged a slightly higher price than the foreign supplier. In this case, Harley Davidson, may choose to buy from the American supplier because of their social responsibility as a well-known American brand. There could be various reasons for this. For example they may do this to support local businesses or to create jobs. It could also be because they will receive some government incentives. The price may even turnout cheaper overall after subtracting the various tariffs involved with importing products into the country. Another reason from buying from a local supplier would be because Harley Davidson may own all or a large share of the company that supplies the motorcycle parts. 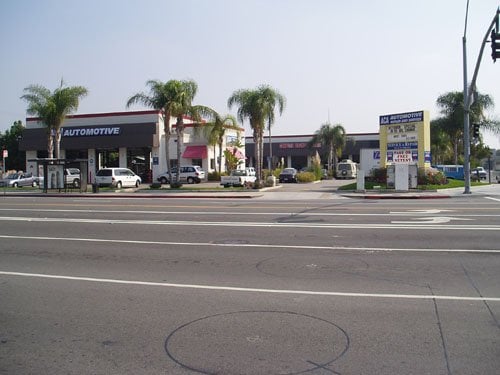